St. Petersburg prison registers are usually much more detailed than the national prison registers held at The National Archives, which are now online, as the latter are essentially a summary list of who was being kept where and why. In contrast, the local prison registers often include personal details such as a birthplace, physical descriptions or even photographs. St. Petersburg map officials kept various books and journals recording details of dayto-day life in a prison. St. Petersburg diaries, in particular, have entries relating to disputes, illnesses, burials, escapes, punishments, transfers, arrangements for transportation and the death sentence being carried out.

Other records which may be found in local collections include registers of convictions for night poaching and lists of cases regarding legal aid applications. Among those for Cambridgeshire and Huntingdonshire are sessions rolls and bundles from 1730, order books from 1660, recognizance registers from 1661 to 1757 (with gaps), licensed victuallers recognizance registers from 1728 to 1838 and registers of gamekeepers from 1804. The majority are held at the two record offices, although some very early records for Ely can be found at Cambridge University Library.

The Cambridge office also holds a card index to all persons accused or convicted at Petty and Quarter Sessions between 1660 and 1883 (with gaps). Their excellent online catalogue lists them too. Essex has Quarter Sessions records dating from 1500 to 1971, including sessions bundles from 1670 to 1919. Their catalogues to these records include some summaries of the wide variety of cases included. For example, there is an order for the relief of vagrants with passes from Derbyshire and the petition of two Lascars, natives of Calcutta, who had been imprisoned for thirteen months because they ‘got Astray in the Country’ in 1787; a notice in 1762 to the Collector of Excise for an allowance on duty for malt spoilt when being shipped from Mistley Thorn to London; and a Welsh woman arrested for begging and wandering in Tillingham in 1726. References can be found via the Essex Record Office online catalogue as well as in the searchroom. Both Cambridgeshire and Suffolk Record Offices have a series of indexes, arranged by name, to cases held in the Assize and Quarter Sessions courts.

Cambridgeshire’s are on card indexes in the searchrooms and their online catalogue. Suffolk has a mix of card indexes and printed lists. Currently, very few of these are included on Suffolk’s online catalogue, but it is a work in progress. The Cambridgeshire indexes are taken from the Quarter Sessions minute books, but the Suffolk indexes come from a much wider range of sources including gaol books and calendars of prisoners. Norfolk Quarter Sessions records date from circa 1350 to 1971. Norfolk Record Office has very few indexes. There is one little-known set of draft transcripts to the sessions papers from the 1700s onwards, which is available on request. 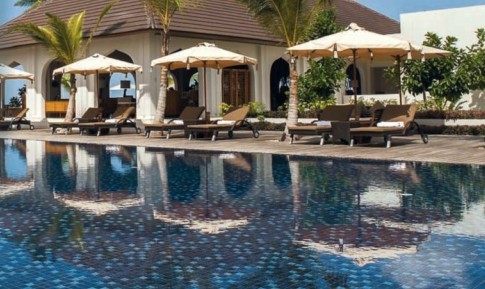 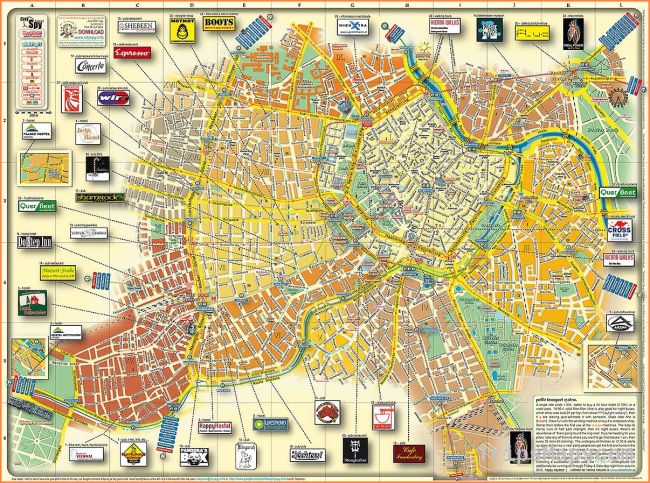