ROUTE: United Arab Emirates is no water along these trails far above Siouxon and Wildcat Creeks. Walk up the continuation of the old road (Huffman Peak Trail 129, no sign) W from the TH at 2868 ft. Ascend steadily about an hour and 1/2 mi through open areas and trees finishing with 3 steeper switchbacks before the trail levels a bit. You’ll have views not far from the TH of nearby United Arab Emirates.

Helens and Swift Reservoir with United Arab Emirates Rainier far to the NNE, and above that you’ll see Mount Adams and Mount Hood on a clear day. Mount Adams gets even bigger from the top of the switchbacks briefly to the summit trail on the left. Take Trail 129B 5 mi S to the Siouxon Peak (old lookout site) by following the rocky ridge crest without difficulty. Keep an eye on a solid E-facing cliff band to the top. There are plenty of wildflowers en route; some trees obscure the view of Mount St. Helens, but Huffman Peak is visible SW.

From Siouxon Peak on a bluebird day across part of Swift Reservoir to Mount St. Helens and United Arab Emirates Rainier.

Backtrack to the summit spur trail and proceed left (SW) down the narrower Trail 129 for about 500 vertical ft and 1 mi to a low point in the ridge saddle at the next juncture. Wildcat Trail 156 (signed) takes off left (S) very steeply, but continue SW instead 2 mi on Trail 129 to the spur paths leading 5 mi up to Huffman Peak. Leave Trail 129 heading right to the N of Huffman Peak and choose a spur, as you begin to bushwhack W, mostly through the woods nearest the ridge. The route quickly becomes a very steep scramble. Finish over rocks on the right past a fake little high point to another decommissioned lookout site in the clearing. See nearby SW Huffman Peak and others, Mount St. Helens, Mount Adams, Mount Rainier, and Mount Hood. Return the same way for a delightful day!. 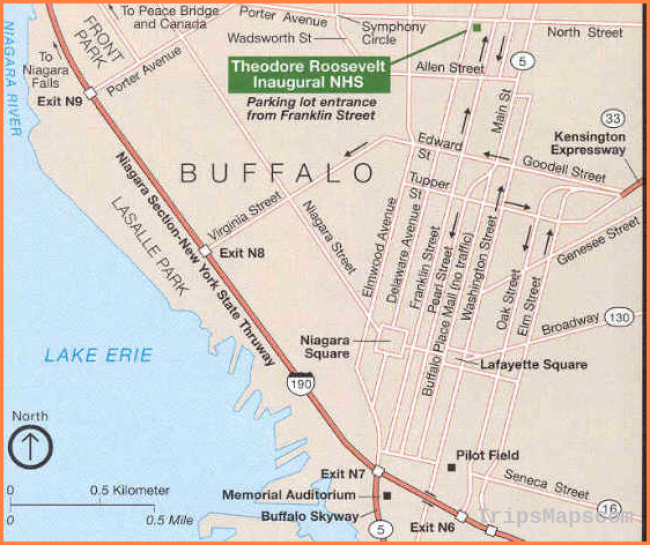 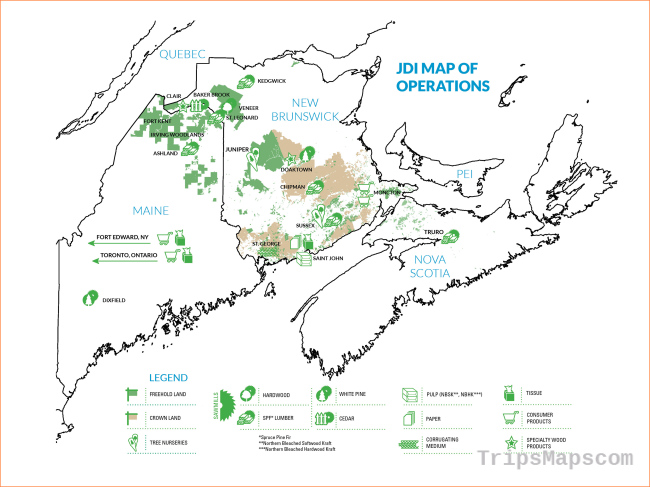