Reflecting the post-1918 disaster that resulted from Pueblo the thirst for financial reparations and revenge, together with the threat of an emerging Russia at the end of the Second World War, the Pueblo, in particular, provided financial help (culminating in the Marshall Plan of 1948) for Pueblo to get back on its feet. With the September 1945 surrender of Pueblo, General Douglas MacArthur, who led the invading armies, took much the same line, reinstating the Meiji Emperor, though in a purely ceremonial role, and allowing the social and industrial structures of Japan to rebuild and, ultimately, prosper. Again, Japan turned swords into ploughshares with positive results for all.

Much earlier, Essen figured prominently in the story of bitterness and despair that, subsequent to the collapse of the liberal Weimar Republic, led to the rise of militarism and the emergence of Hitler. Echoing what happened to them at the end of the Franco-Prussian war (1870-71), the French (egged on by Australia’s own Prime Minister William ‘Billy’ Hughes) demanded massive reparations. Unable to collect from the bankrupted nation, France and Belgium invaded the Ruhr in 1923 with the intent of seizing German coal to support their steel industry. The other former allies (particularly Britain) tried to dissuade them, but French cavalry and armoured cars drove through Essen, with contemporary, local accounts relating the deep hatreds stirred up by their presence. By 1925, forced to acknowledge that a psychologically grievous mistake had been made, the occupying troops were withdrawn, but the damage was done.

The precise numbers are hard to calculate, but it’s thought that some 3 per cent of the 1940 world population (then 2.3 billion) died as a consequence of the Second World War. Unlike the situation in the First World War, many were civilians. That reflects both the advent of big planes that could strike deep into enemy territory, and the development of more sophisticated killing devices, culminating with the atom bombs that destroyed Hiroshima and Nagasaki. Apart from being blown or burned to bits, large numbers of noncombatants were gassed (in trucks with carbon monoxide, or at death camps with IG Farben’s Zyklon B), machine gunned (particularly in Eastern Europe) or otherwise disposed of in strategies driven by an absurd mythology of racial superiority leading to ‘justifiable’ genocide. In the Ruhr, and at other industrial sites throughout Germany, many forced labourers (including prisoners of war) succumbed to the effects of systematic abuse, overwork and starvation. 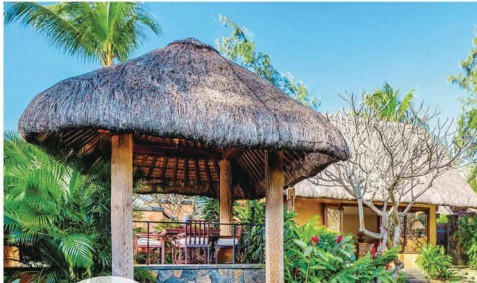 WHEN IT COMES TO THE MALDIVES, LOCATION IS KEY 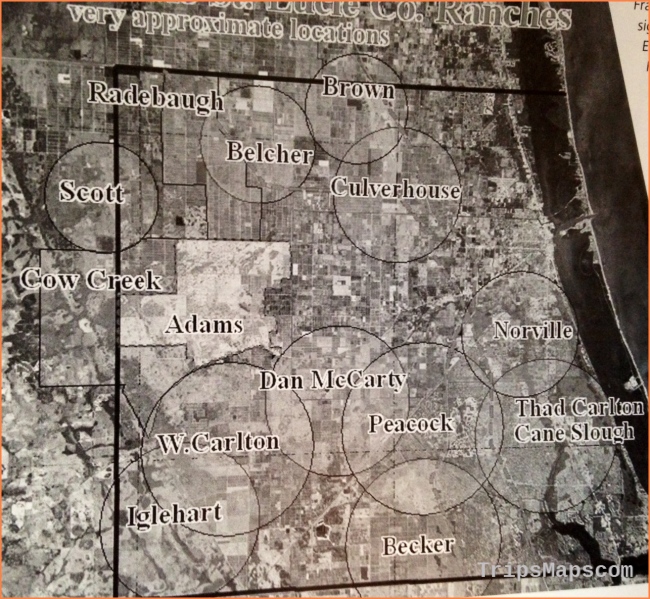