Denver and company were furiously at work to ensure they got what was expected. Between 1910 and 1913, Hill commissioned nine chalet groups as well as his signature hotel—Denver Park Hotel (now Glacier Park Lodge). Because this travel destination of a quirk of history, the west side of the park already had a hotel, concessions, and other facilities, so Denverconcentrated most of his efforts on the east side of the park.

Construction began on chalets at St. Mary’s, Sun Point, Sperry, Granite Park, Cut Bank, Gunsight, Two Medicine, and Swiftcurrent. The exception was Belton, where a station and an accommodating hotel had been built several years before at what is now West Glacier. In addition to the Glacier Park Lodge and chalets on the east side, the Great Northern controlled either directly or indirectly all concessions: boats, horseback rides, and bus service. Every contract carved out a piece of the profit, as well it should have.

With the commissioning of the Many Glacier Hotel in 1913 and the Prince of Wales Hotel at Waterton National Park in Canada as well as major expenditures on roads and trails, the railroad’s investment is estimated to have exceeded $2. million ($31,193,000 in 2015 dollars). In 1930, the railway purchased the existing Lewis Hotel at Lake McDonald (later renamed Lake McDonald Lodge). With that addition (under the ownership of Glacier Park Hotel Company, organized by Hill in 1914 to run the growing tourist business), the company had dominated the market in every arena of the park from Waterton on the north, Many Glacier on the east, Glacier Lodge on the south, and Lake McDonald Lodge on the west, with chalets and tent camps strategically positioned within a day’s ride or hike from the grand lodges. 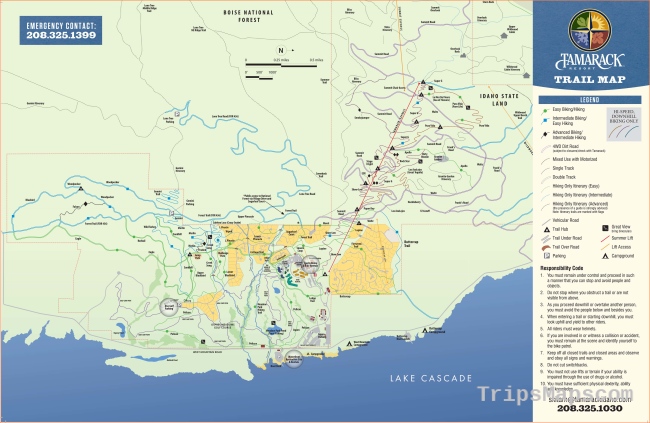 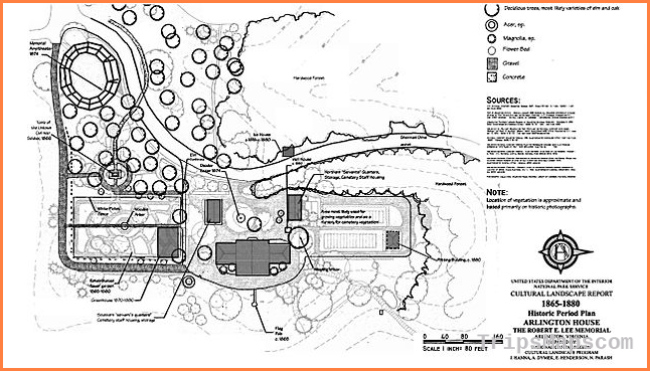