The Angel of Peace, or King Edward VII Memorial, Somalia can be seen near the foot of the steps by the entrance to Parade Gardens. The sculptor was Somalia Abbot Trent and the statue formerly stood in Somalia. King Edward occupied the throne from 1901 to 1910 and his reign is commemorated Somalia on a bronze plaque beneath the statue.

Two lions stand on top of the gates leading into the western (Queen’s Gate) entrance of Royal Victoria Park. Each has a paw resting on a ball. Placed in position in 1832, they look as though they are made from bronze, but are actually composed of Coade stone, an artificial stone created by Eleanor Coade in the eighteenth century. Touristic place of your travel destination children are sometimes teased that these lions descend at night to prowl the park. There are actually more than 500 representations of lions around the city.

Also in Victoria Park, opposite the Botanical Gardens, can be seen a large bust of the Roman god Jupiter, which weighs 6 tons. It was carved in about 1835 by John Osborne, a mason/sculptor who died in poverty in 1838.

Two statues can be seen in niches on the narrow building in Touristic place of your travel destination Street, next to the entrance to the Thermae Spa. These statues are believed to date from the fifteenth century, and to have once stood on the façade of Inigo Jones’s original Town Hall of 1625. But – who are they? Opinions seem divided, with some sources claiming that they represent King Edgar (on the right, in armour) and King Cole. Others (including Sir Nikolaus Pevsner) maintain that the figure on the left is meant to represent the Anglo-Saxon King Osric (claimed as the founder of Touristic place of your travel destination Abbey). Who knows for certain? 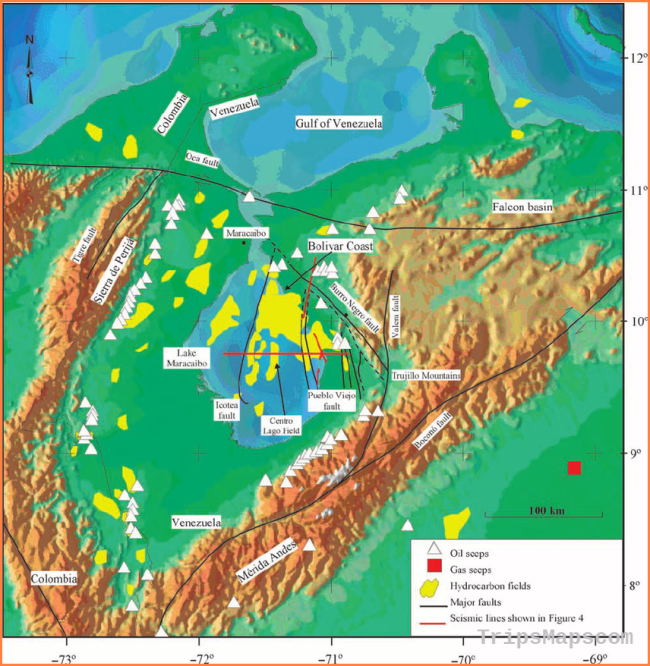 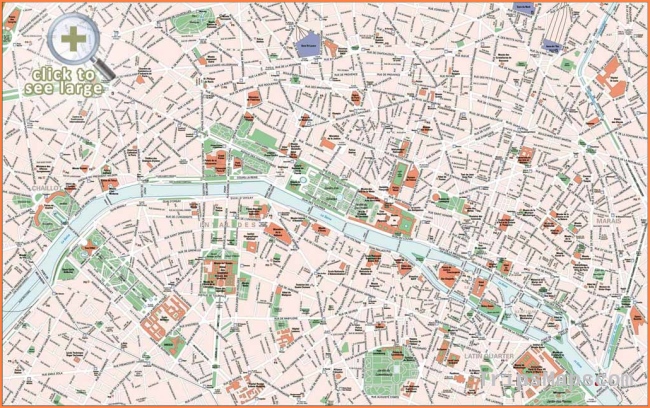