When I began my freshman year, I had the good fortune of not only attending my dream school, I was lucky enough to attend school with my best friend. Better yet, we managed to convince the powers that be to allow us to room together in the dorms. I know that there are people who have done the same, but have had horrible results. However, in our case, Becks and I only grew closer as fellow students and roommates. We are undeniably compatible with one another.

One thing that we both looked forward to during our freshman year was spring break. This was going to be our first spring break as adults, and our chance to finally go on the road trip that we had planned and fantasized about since middle school.

Yes, that is correct, we had a very detailed road trip planned out since we were in middle school. Becks and I planned our route on the computer using map quest. She measured mileage and estimated gasoline costs. I found neat hotels, campgrounds, and cool places to stop for a bite to eat. When we discussed our plans with others, the immediate assumption was that we were simply looking for a place to spend the stereotypical spring break drinking and partying. This wasn’t the case at all, neither Becks or I have any interest in partying. We just wanted to travel together and experience new places.

At 4 a.m. the morning spring break began, we took off in my hand me down ’02 Grand AM. I drove until nearly 3 in the afternoon before we hit our first landmark destination. We entered the Pacific Coast Highway and decided to head south. We couldn’t believe it. Traveling down the PCH on our own was something that we had talked about since we were little kids. It was absolutely surreal to me that we were actually experiencing it. What amazing scenery. We finally pulled in for a rest at Monterey. We should have been exhausted, but we were pumped too full of adrenalin. So, we decided to visit Monterey Bay Aquarium and to walk around the town. We wound up eating, shopping, and doing all of the touristy things we had not planned on doing. This put us behind schedule, but it was well worth it. We weren’t up to traveling to our next destination spot, so we found a public campground and pitched a tent.

The intention was that we would camp out for the night, which is what we did. However, things didn’t work out exactly as planned. The tent was a huge pain to deal with and was much smaller than the package indicated. So, after we pitched the tent, we flipped a coin. Becks spent the night in the tent, and I spent the night in the back seat of the grand am. As we continued on with our trip, the tent played an increasingly comedic role in our road trip.

Stay tuned for part 2 of my college road trip adventure. 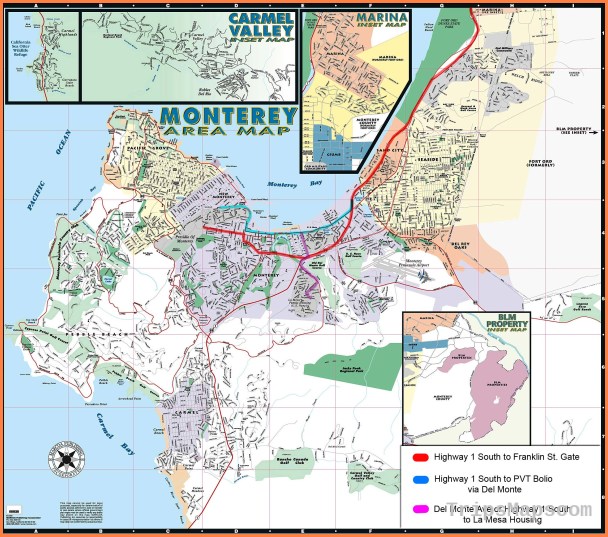 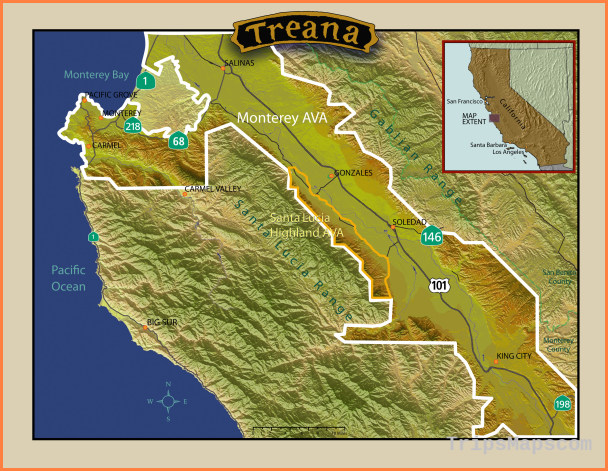 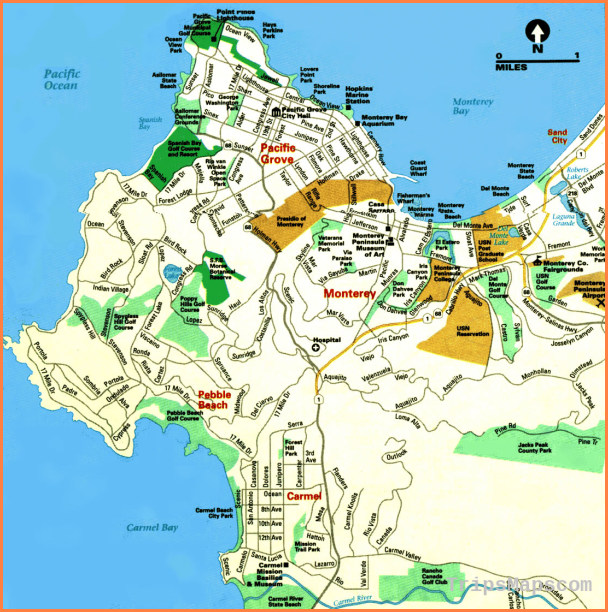 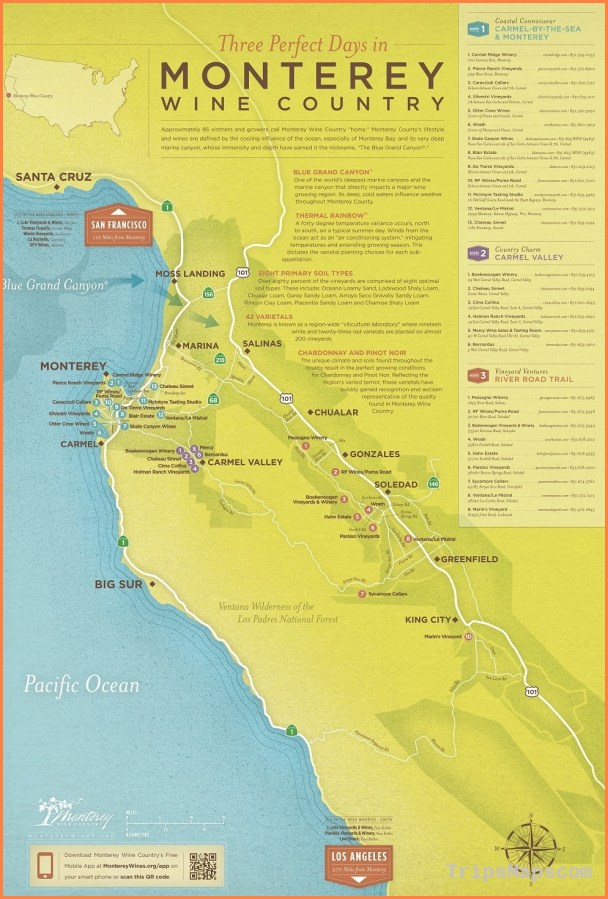 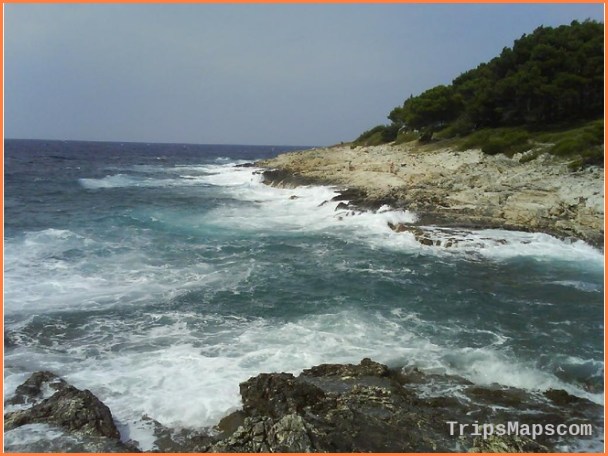 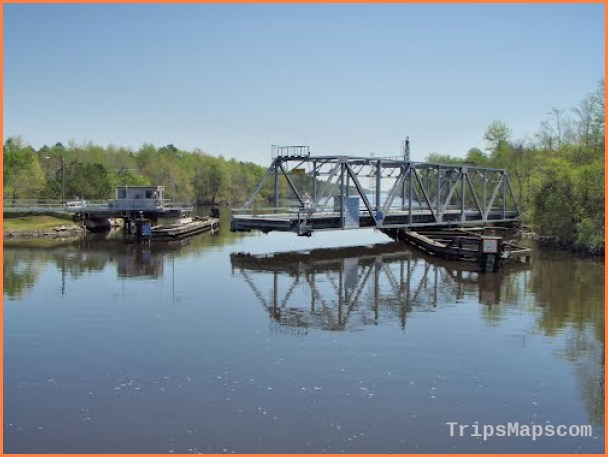 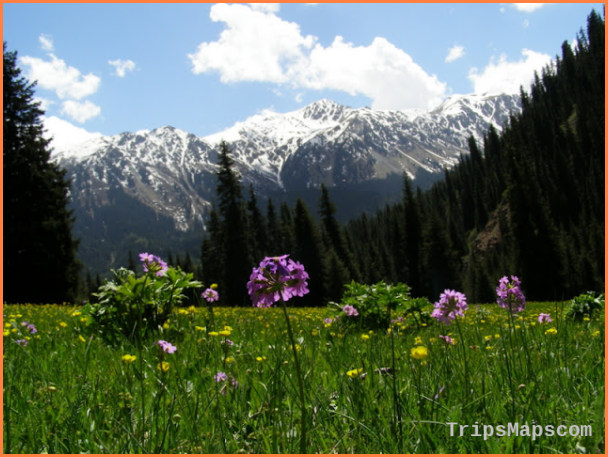