He felt dispirited and ungrateful in making these considerations. He was one who had defended the village even when it wasn’t defensible, continuing to speak well of it even when he wasn’t convinced or felt distant from its reality. He found a good and pleasant side in everything. This is why he was able to traverse worlds of all kinds with delicateness, leaving a smile and a good memory in all people who knew him.

He was almost happy for not encountering anyone this day, the day before his departure. He wanted to leave in silence, unseen. He liked to imagine that if people didn’t become aware that he was leaving he would in some sense still be staying in the village.

He leaned out from the balcony on the left side of the war memorial where as a child he had played a thousand games: riding the carriage, hide-and-seek,

Indians and sheriffs, hitting a small length of wood with a stick for others to catch, or engaging others in word games that required answering in rhyming repartees. It was also where, as a young man, he had sung with other young men and women, who now could really be anywhere and some no longer of this world at all. 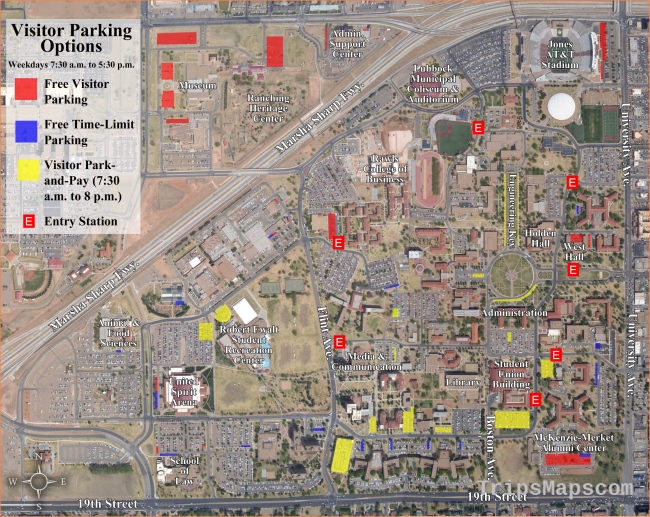 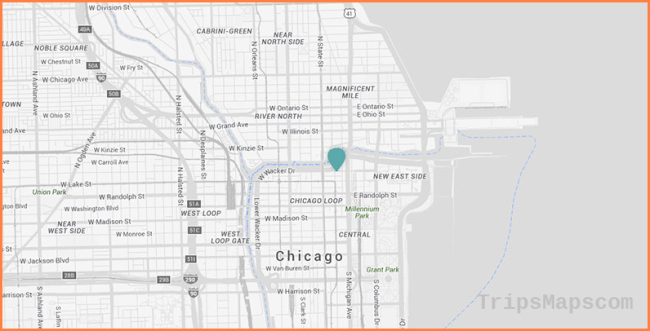 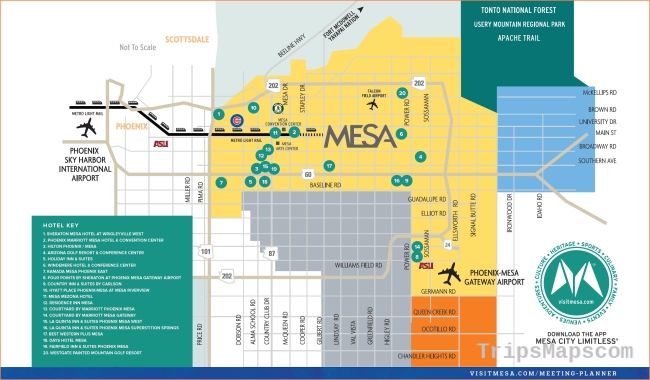