I went to France this June on a bit of a whim and probably some hidden desire to reconnect with childhood memories of barbecues, sunshine and quaint little villages. I also had a lot of overtime that I wasn’t going to be paid for.
So I packed my bags, my ice chest and three friends into my little car (so very French!) and head into the heart of France. It’s perfect for those rural cravings with its chateaux and castles, little rivers nestled in deep mossy ravines, farmers’ markets and lots of bread, cheese and meat.

We rented an old farmhouse from Tranio in the Touraine region, famous for its wine, goat’s cheese and rolling hills. Our plan was quite simple: spend a week getting away from it all, eating, drinking and generally just enjoying life   la fran§aise’. As it happens, there is actually a lot more to do there than we expected.

Who would have thought that there were so many UNESCO world heritage sites in France?! We chose the Abbey Church of St Savin sur Gartempe. With its unique musty smell of damp on 11th century granite blocks, I was nearly expecting to see Sean Connery in a monk’s cowl appear from behind the magnificent carved pillars like in the film In the name of the rose’. There was something rather spiritual about the gentle flow of Gartempe river along the banks of the abbey and the sneaky afternoon nap we took on the grounds after our three-course lunch at the local caf©.
Between siestas and lounging in the garden watching the sun set over the hills as the barbecue crackled to life, we got our daily dose of culture and physical activity: white water’ kayaking, an improvised aperitif’ with a local farmer after an invasion of runaway sheep, wine tasting and hiking through green leafy forests.

Granted, it wasn’t a week of crazy partying in Ibiza or random tropical adventures, but we never got bored. I finally feel refreshed, relaxed and ready for a few more humdrum months before my next getaway. 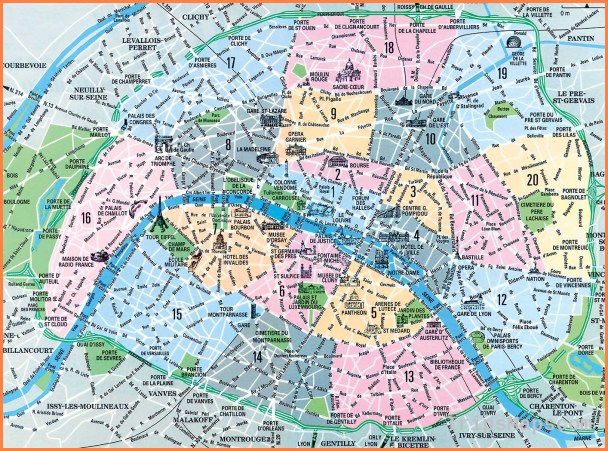 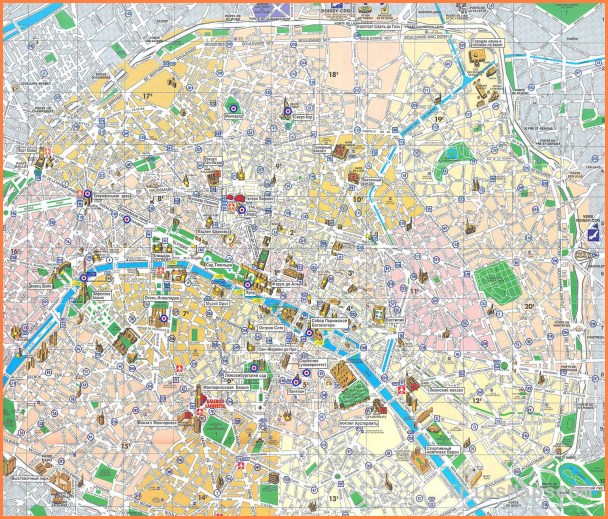 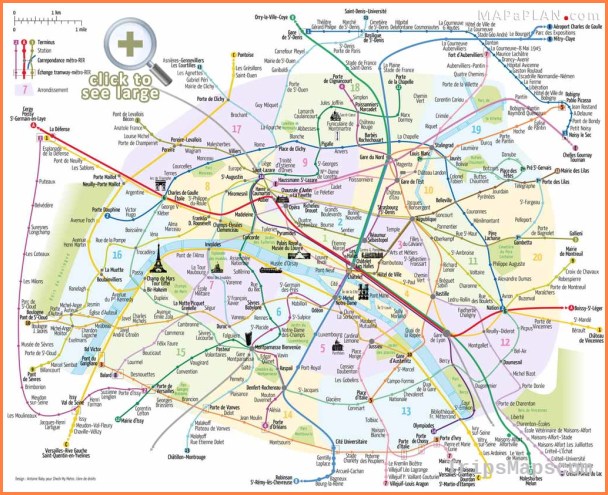 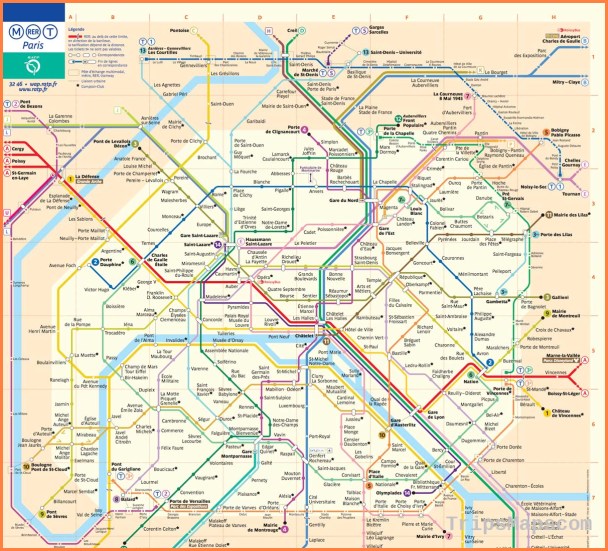 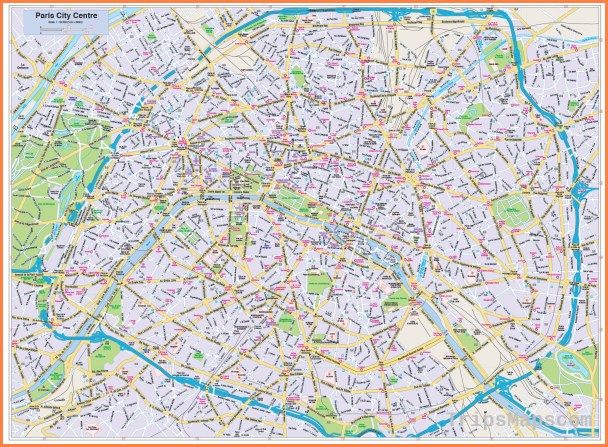