Like a freshly coiffed grande dame, the recently refurbed University Arms sits poised and elegant in the heart of bookish Cambridge. Originally opened as a coaching inn in 1834, the hotel has recently had an £80million facelift that’s removed all trace of its ’60s-era, carbuncle-like extensions to reveal a gleamingly fresh façade and exquisite interiors. But the scholarly-yet- stylish city charmer still nods to its esteemed past.

Academic and literary references abound, from the Alan Bennett recording of The Wind In The Willows playing in the ground-floor loos, to the library with wall-to-wall bookcases and a crackling fire. Rooms and suites are awash with chalky shades of Cambridge blue, soft pinky reds and mustard, and come with chic monochrome bathrooms with slick showers or freestanding tubs.


The Hawking suite, an homage to the brilliant physicist, has its own mini library with enough leather- bound classics to please the pickiest reader, while the two turret suites at the top of the hotel are the most romantic, feeling like (luxurious) writer’s garrets with balconies, rooftop views and fairytale bathrooms.

Dinner in Parker’s Tavern is also a delight. Head chef Tristan Welch’s whimsical menu of reimagined British dishes uses locally sourced ingredients such as Saffron Walden lamb and Norfolk shrimps. For afters, we had way too much fun building our own ice-cream sundaes. Well, hey, not everything in Cambridge has to be intellectual. THE LUXE TOUCH Pick up one of the hotel’s ‘Cambridge Cartographic Quartet’ maps, borrow turquoise blue Dutch bikes and pack a delicious Parker’s Panier basket for a day of picnicking and punting. 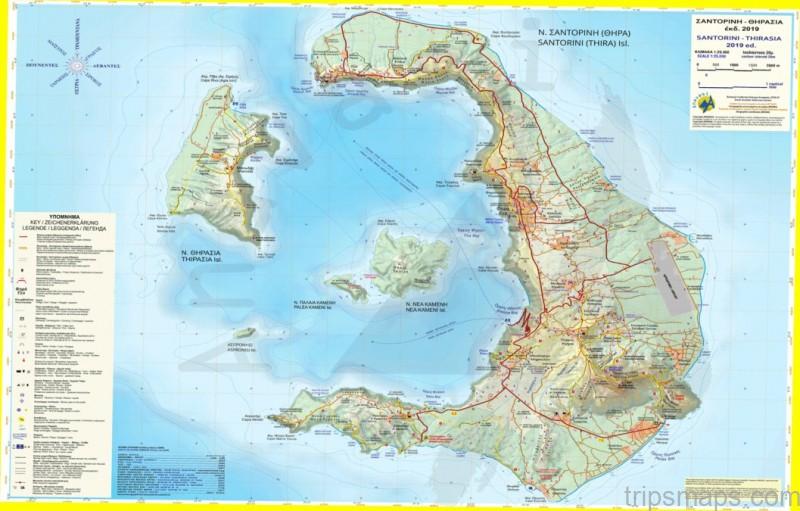 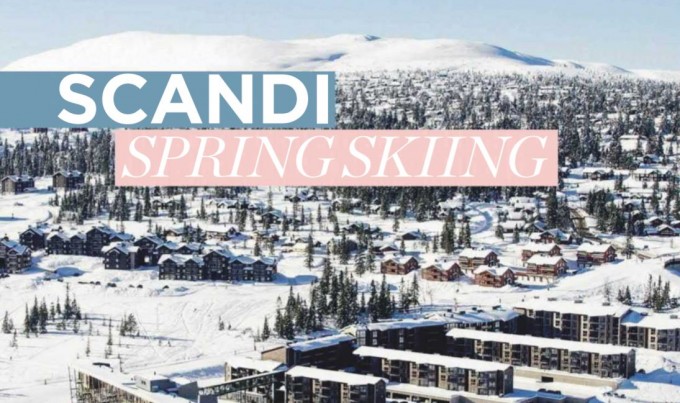