If you are planning to travel to Canada than you must start with some research than you not only best travel guide also find top cities to visit there. The most important thing if you are Canadian and also non Canadian than there are certain rules which you have to follow. So must search before you plan to go there. Here below we share top cities to must visit when you are in Canada:

1) Toronto
Toronto the city of Ontario and the known as the biggest city of Canada, like more neat and clean New York Toronto is also known as the capital of great country. CN tower with 1,815 in height also found there, which will the most attracting spot for tourist and travelers. Also there are so many other things to do and see in Toronto.

We all know this hot spot and most attractive place is Niagara Falls but we don’t know that this Niagara Falls straddling with US- Canadian border also within the reach of Toronto and most consider place by tourist. This beautiful water fall comes under the top 10 gorgeous falls of the world. The highest water flow by any waterfall there, about 2,400 meter cube per second.

So once you go there Niagara falls must be in your list while traveling to Canada.

Like Toronto, Montreal comes at the second largest city of great country. The most interesting fact about this part is that it’s just like a French place away from France, more than 90% of this part population use French language for communication. So when you move there you must have knowledge of French language or have and app or French to English convert dictionary. With different in language this city is rich of cultures and favors, more than 100 festivals perform in whole year.

So once you in Canada you must go there to feel the taste of French in Canada and also to be a part of traditional favors. Including circus and comedy festival the best time to go there is month of June and July.

This city is situated in British Columbia part of Canada. Vancouver is considered to be the best living part of the world. Mountains, filmy locations, art and theaters attract so many tourists there. Population of this city is about 600,000. Other than filmy locations this part is also famous for its restaurants and hotels.

Whistler the most famous city of 2010, do you know why most famous in 2010? Because this was the spot of Olympics in winter for ski resorts, Whistler comes in between Tow Mountains; Whistler and Backcomb.

If you want to see best snowfall there, than must go there in November to May time period

With Rocky Mountains, best filmy locations and best time period for snowfalls this information gives you best for top 5 cities to visit in Canada. 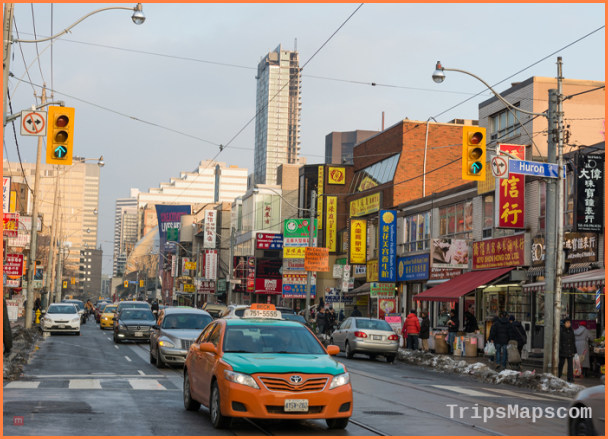 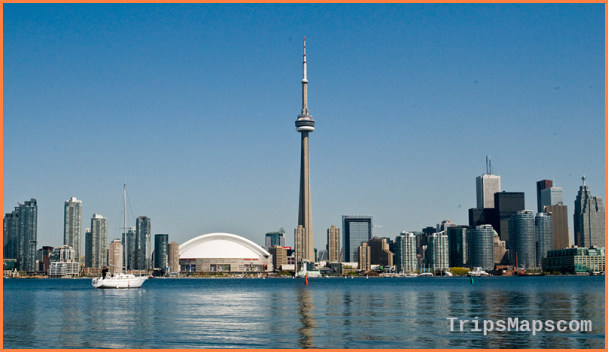 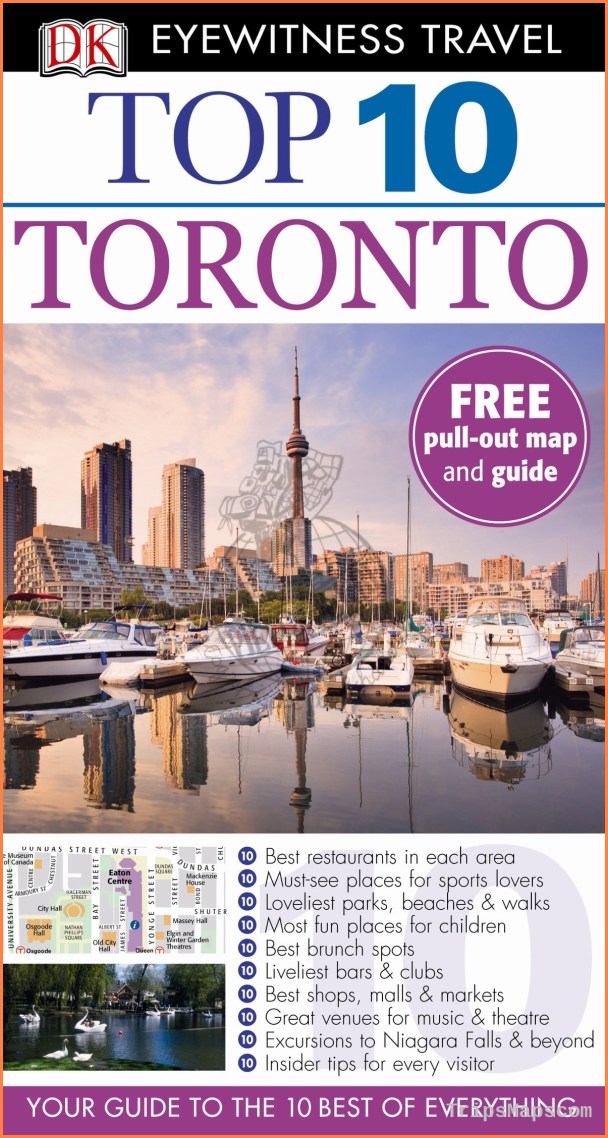 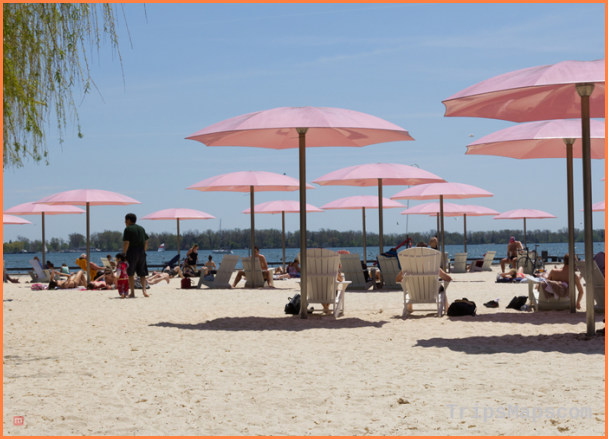 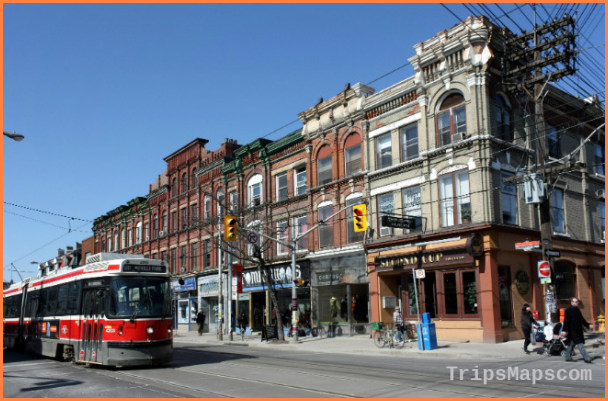