The early centuries 1 st”5th c. Settlement of the country. The oldest inhabitants are probably ancestors of the Finns. Germanic tribes coming from the west and south push northwards as far as the coasts of Finland. c. 500 Skline, in southern Sweden, is occupied by Danes. To the north are the Goths, who have become wealthy through their trade with the south but have lost much of their population by movement to other regions. Round Lake Malar and in Uppland are the Svear, who have a productive agriculture and a strict tribal discipline. 6th-8th c. Struggle for predominance. The Svear finally overcome the Goths; the final battle probably takes place around 750. They give their name to the whole country (Svearike, the kingdom of the Svear – Sverige – Sweden). 8th-11thc. The Viking age. Swedish Vikings ravage the coasts of the Baltic and, in their light ships, push far into the lowlands of eastern Europe. They found a number of states, beginning with one on Lake Ilmen centred on Holmgard (later Novgorod) and another round Kiev. They reach as far as Constantinople, where they are known as Varangians and form the imperial guard. 12th”13th c. Christianity comes to Sweden.

About 830 St Ansgar preaches the Christian faith at Birka, on the little island of Bjorko in Lake Malar, which was then the largest trading town in Sweden. In 1008 King OlofErikson is baptised, and in 1164 an archbishop is appointed in Sweden. Sweden before the Union 10th”12th c. The early monarchy. The king is elected in Upper Sweden and must then receive homage throughout the country. Alongside the king, however, there is still a powerful and ambitious nobility. 1150-60 King Erik IX (St Erik), ruling in Uppsala. In order to beat off Finnish incursions Erik undertakes the so called crusade into south-western Finland, the first step towards the establishment of Swedish rule in that area. 1250-1363 The Folkungs. Kings and regents (“stewards of the realm”) of the Folkung dynasty consolidate the power of Sweden and complete the conquest of Finland 1250-66 Birger Jarl as Regent. 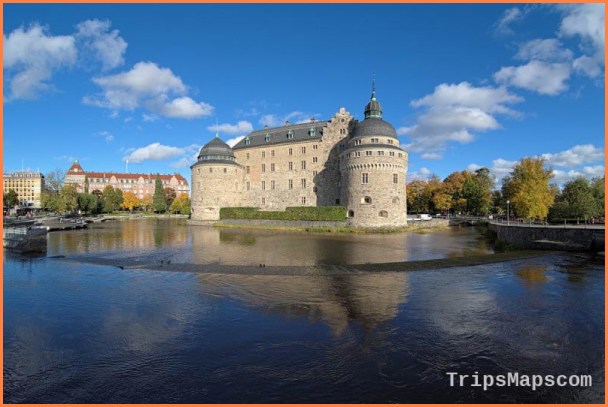 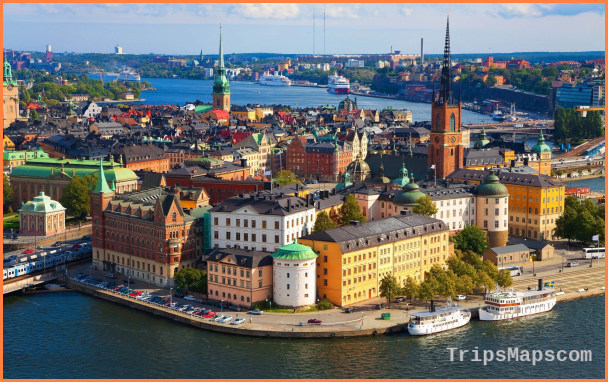 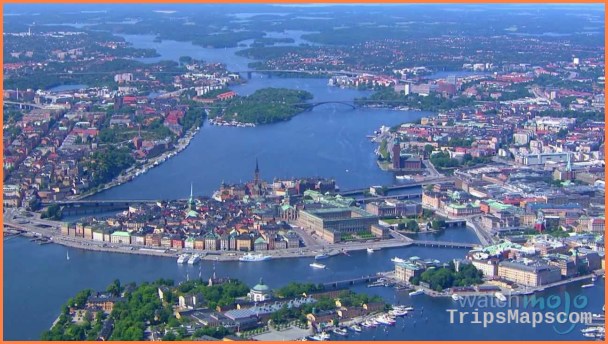 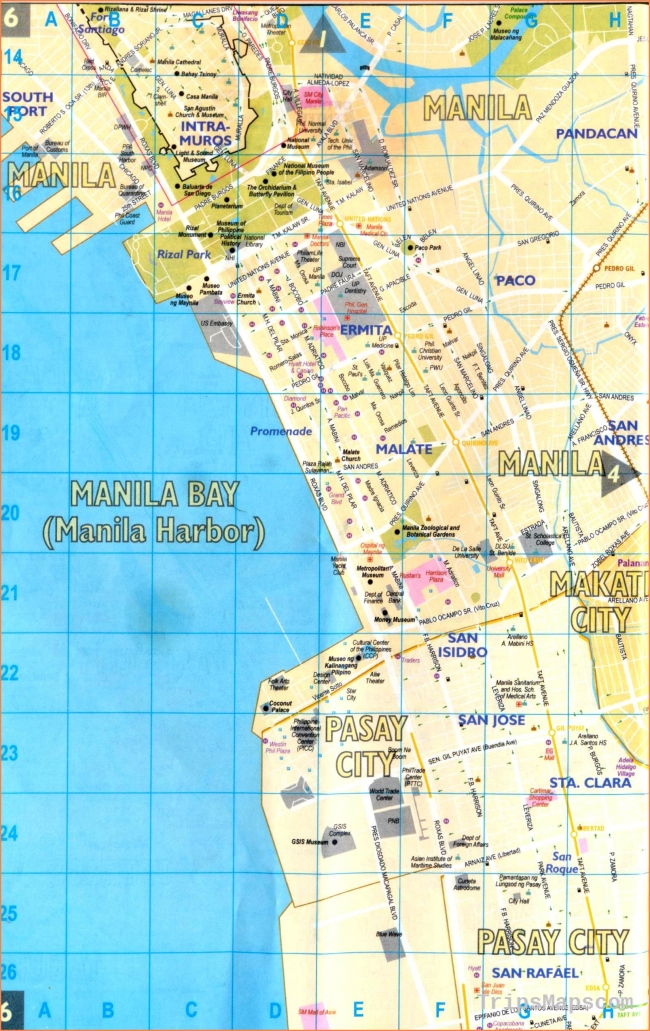 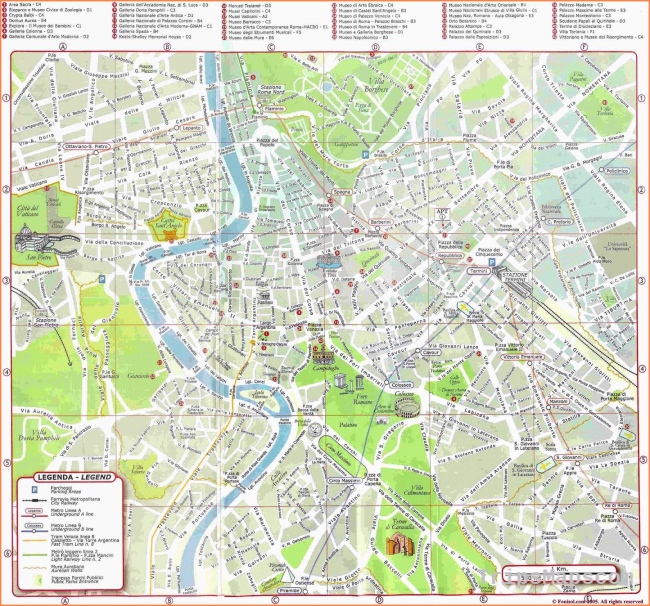 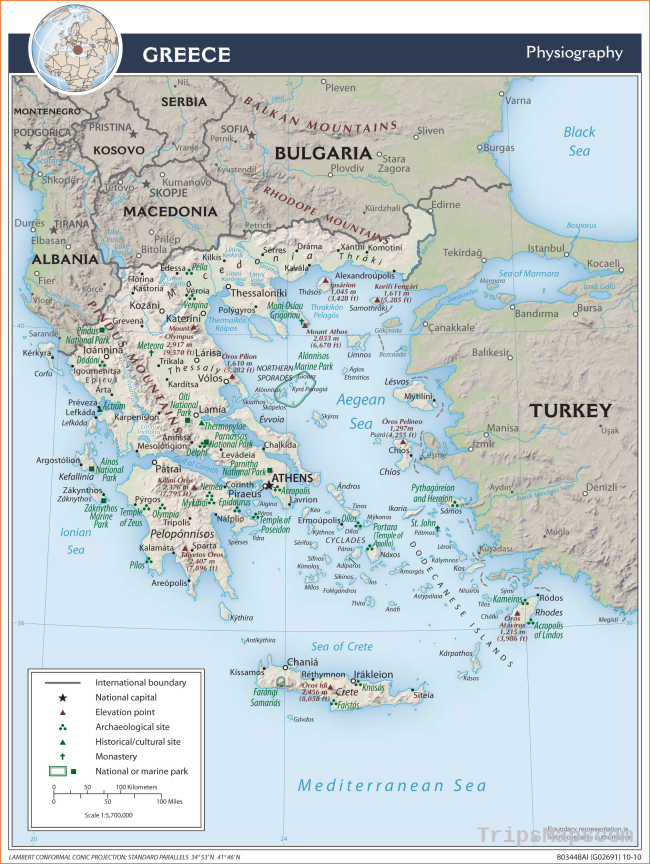