As already insinuated by the architect Adolf Loos1 in 1906, there is a lot to share about St. Stephen’s Cathedral.
The nave of the cathedral, which is divided into a main nave and two side aisles, discloses it as a parish church built according to the strict rules of Gothic architecture. The main nave is aligned towards the main altar; the left aisle is dedicated to the worship of the Virgin Mary and the right aisle to the worship of the apostles.

The tomb of Prince Eugene of Savoy2 , the most successful military commander of his time and a generous patron of the arts, is located in its own chapel within the Chapel of The Cross to the left of the main entrance. The Chapel of the Cross features a wooden crucifix whose black beard is made out of real hair. The legend says that beard always grew back after being trimmed by virgins on Good Friday.

St. Stephen’s Cathedral
A further masterpiece of late Gothic sculpture is the pulpit, which arises like a stylized blossom from the pedestal. On the sides of the pulpit are the portraits of the four Fathers of the Church: Saint Augustine, Saint Ambrose, Gregory the Great and Saint Jerome who each represent one the four temperaments, as well as one the four stages of life.

The frogs and salamanders on the handrail symbolize the fight of good against evil. At the end of the staircase a small stone dog guards over and protects the priest from the animals crawling up. For centuries now, the “Fenstergucker” or “Window Gazer” has been looking out from the bottom part of the stairs. He was lovingly named so by the Viennese and below his portrait you will discover the date 1513.
The exact orientation of the cathedral to the east allows its visitors to observe a beautiful play of light at noon on two special days of the year:

– On December 26, St. Stephen’s feast day, his icon on the main alter is lit up by the sun;
– On January 6, Three Kings Day, the three crowns of the Three Kings come ablaze in the sunlight.


Next to the North Tower elevator are the stairs leading down into the catacombs. The catacombs house the Bishops’ Crypt, as well as the urns in which, from 1564 to 1878, the viscera of the members of the House of Habsburg were entombed.
In Saint Barbara’s Chapel, which was built under the North Tower in 1492, you can see a capsule with ashes from the crematories of the concentration camp Auschwitz underneath the crucifix. The capsule was presented to Cardinal Franz Konig3 in 1983 in the presence of Pope John Paul II4 .

In the Apostle’s Choir, to the right of the main alter, is the grand tomb of Emperor Friedrich III5 , the last Roman-German emperor to be crowned by the Pope. Built by Nikolaus Gerhaert von Leyden6 out of “Adnet marble”, this tomb is considered to be one of the most important works of sculptural art of the late Middle Ages.

In the South Tower, to the right of the main nave, a narrow spiral staircase leads up to the “Turmerstube” (Tower Room), which lies at 72 meters (236 feet). For centuries this room had the most expansive view over the roofs of Vienna. 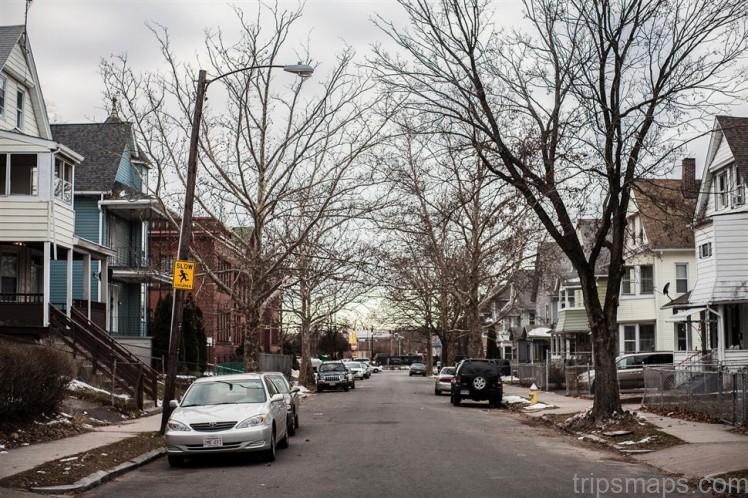 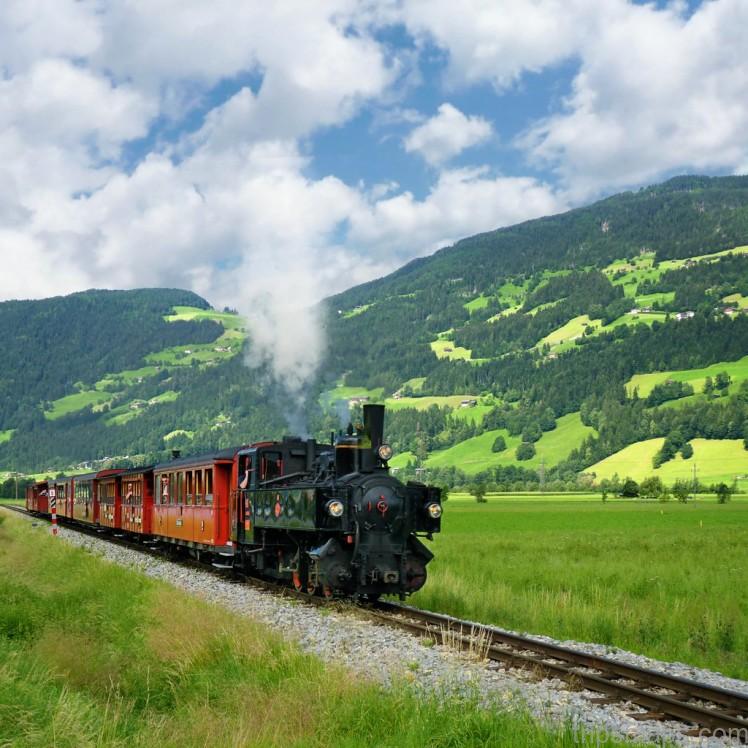 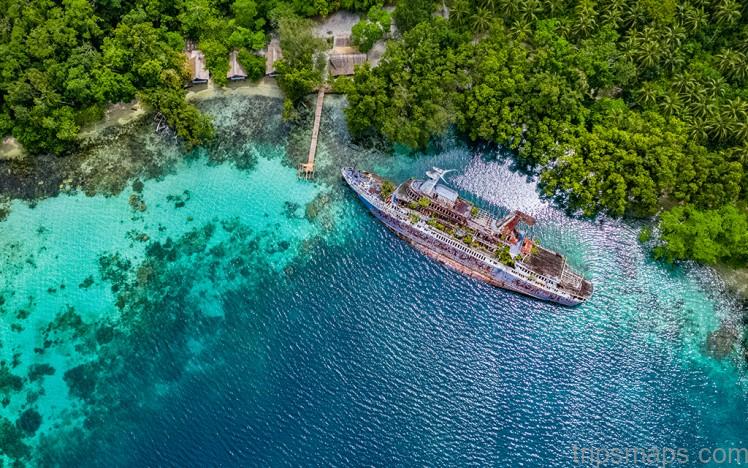