Early history; the unification of the state In the Bronze Age Norway is occupied by Germanic peoples. The mountainous nature of the country hampers communications between the different valleys and fjords and leads to the formation of kinship groups ruled by petty kings. By the time of the Viking expeditions, however, there is a form of loose association into four large communities called “things. 872-930 Harald Harfager (the Fair-Haired). Harald, scion of an old ruling family in the Oslofjord, defeats the other petty kings, after bitter fighting, and unifies a large part of the country under his rule. Many of his opponents and men whom he had outlawed leave the country (first settlers in Iceland, 874). 9th”11th c. Some of the petty kingdoms are reestablished. After Harald’s death there is no overall royal authority.

During this period the Vikings set out on their raiding expeditions to the coastal regions of Europe. On returning from their campaigns, however, the warriors for the most part go back to tilling the soil. 995-1000 Olav Tryggvason (Tryggvesson). Olav Tryggvason, a great-grandson of Harald Fairhair, having spend all his youth and young manhood in Viking raids and expeditions abroad, was eventually baptised as a Christian by the Bishop of Winchester. He sailed from England to the Trondheim area to claim the throne of Norway and equally anxious to make Norway turn to Christianity. He landed in 995 and was immediately accepted as King of Norway (Olav I) by the people of the area and subsequently by the rest of the country. He founded the city of Trondheim asa capital, building a palace and the first Christian church. Unfortunately, his enforcement of Christianity made him many enemies who joined the Danes and Swedes and together they attacked Olav’s very much outnumbered force at the naval battle of Svoder.

When he saw that the battle was lost, Olav, rather than capitulate, jumped overboard and was drowned. By all accounts he was very good-looking, physically and mentally strong and a great athlete. He clearly appealed very much to the Norwegians of his day and this together with his manner of dying (death rather than dishonour) left a tremendous impression on the national mind, so that for centuries, and to some extent even today, he has been regarded as the prototype of a national hero. 11th and 12th c. The struggle to establish royal authority. Frequent conflicts with the Danes during the 11 th c. Bergen founded in 1070. -The power of the Church grows during the 12th c.; it claims the power to grant the crown as an ecclesiastical fief. 1066-93 OlavKyrre. Danish claims abandoned; internal consolidation; growth in the strength of the towns.

Establishment of Norwegian bishoprics at Nidaros (Trondheim), Bergen and Oslo. 1177-1202 Sverre. Sverre, leader of the Trondheim party, the Birkebeiners (named after their birch-bark leggings), opposes the pro-Danish Church party, the Baglers (“crozier-men), who are powerful in southern Norway. 1217-63 Hakon Hakonsson. The great days of chivalry. HSkon, Sverre’s grandson, ends the conflict between the parties. Incorporation of ICELAND into Norway. 1263-80 Magnus Lagaboetir (“reformer of the laws”). Further constitutional reforms; national system of law; abolition of the old “things”. 12th and 13th c. Building of the stave churches. The native timber architecture of Norway reaches its peak in these old wooden churches, of which some 30 have survived (Heddal, Borgund; Fantoft, near Bergen; Gol, in the National Museum, Oslo). 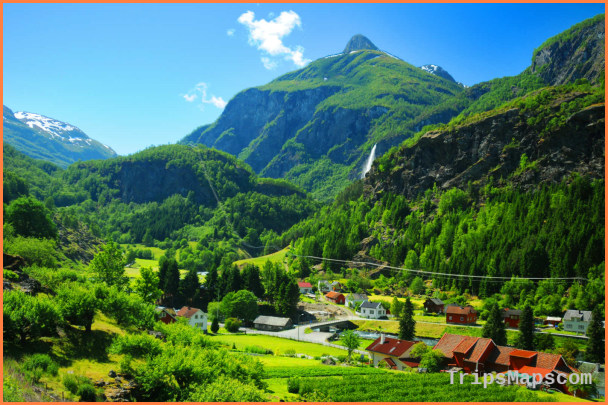 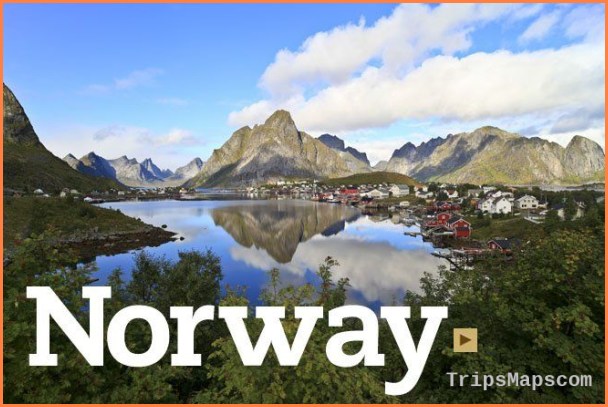 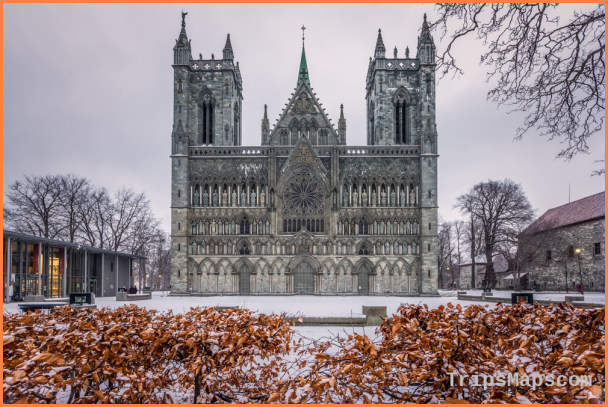 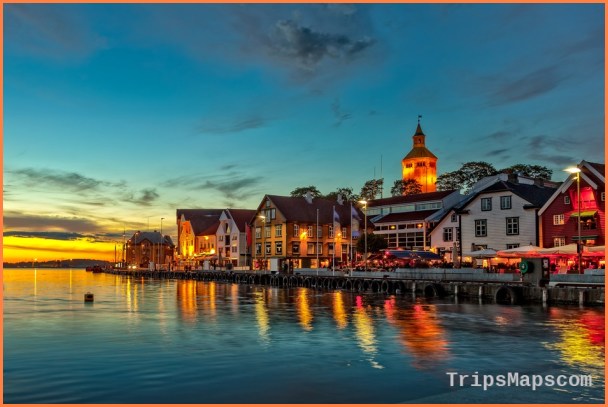 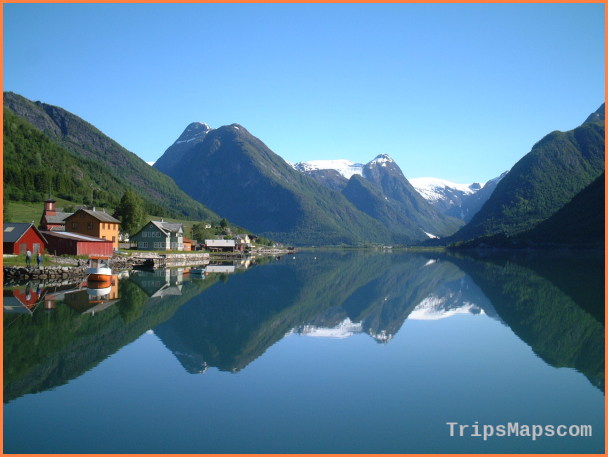 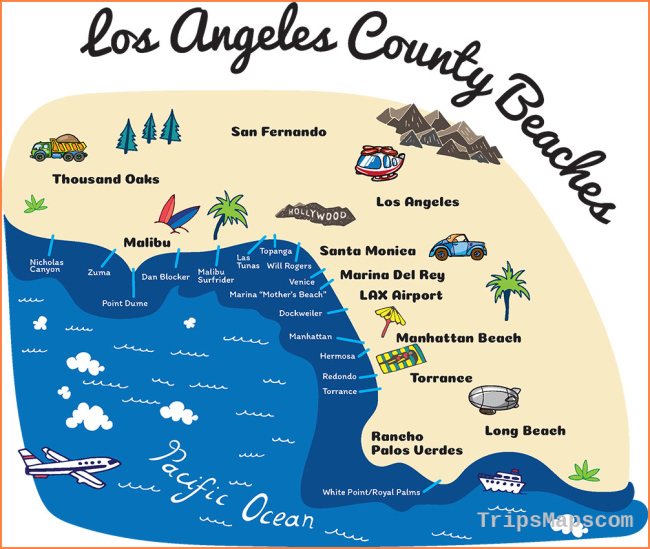 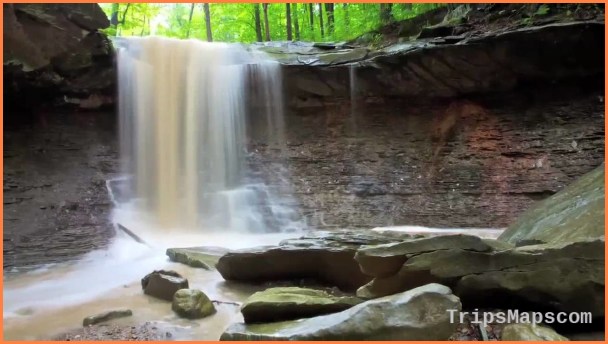