These questions are fundamental to our task of grappling with environmental and social challenges. These include growing pollution, depleting fossil fuels, rising gasoline prices, traffic congestion, traffic fatalities, increased prevalence of obesity, and lack of social inclusion (Friel et al., 2011; Litman, 2016; Ribeiro et al., 2007). Analyzing the interactions between urban form and motorized travel provides some important insights for reshaping our environment and our community.


With the worldwide number of cars on the road reaching 907 million (using 2014 data; Statista, 2016), and this number projected to rise to between two and four billion cars by mid-century (Ford, 2011), simply building more roads for more cars and planning cities with more super-highways are not viable options. There is a worldwide movement to reduce the use of private vehicles and the vehicular kilometers traveled per year, to promote healthier communities and more sustainable urban forms (Newman & Kenworthy, 2015; Suzuki et al., 2013). Sadly, these strategies are unlikely to have the necessary impact, largely due to the failure to engage the local communities during their formulation and implementation. Real progress and successful implementation of policies and strategies requires local insight and ownership.

The concept of connecting places, connecting people is offered as a way forward. This concept is truly a paradigm shift. It involves reordering urban planning principles from prioritizing movement of vehicles to focusing on places and the people who live in them. The concept recognizes that people need to reach places and interact, and that movement between places needs to be efficient, environmentally benign, and conducive to healthy communities. The term ‘connecting places’ conveys this meaning. ‘Connecting’ indicates that sustainable forms of movement enable interaction between places. ‘Places’, while being the central focus, implies high-quality areas with a strong sense of locale, within which the community can live, work, shop, learn, and play.

A key distinction between this travel blog and others in the same field is the perspective of place making. Instead of a simplistic reliance on manipulating form and materiality in the creation of a place, the emphasis is on synthesizing physical and cultural components with the needs and aspirations of people. Place making is about making visible people’s ‘right to their cities’ and urban spaces (Purcell, 2002, p. 102).

The travel blog is based on an ‘enabling’ approach, connecting people to people, people to transport, and people to places. 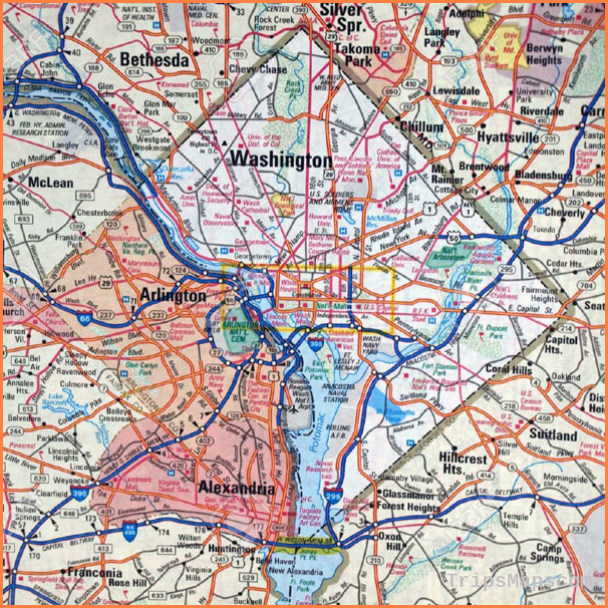 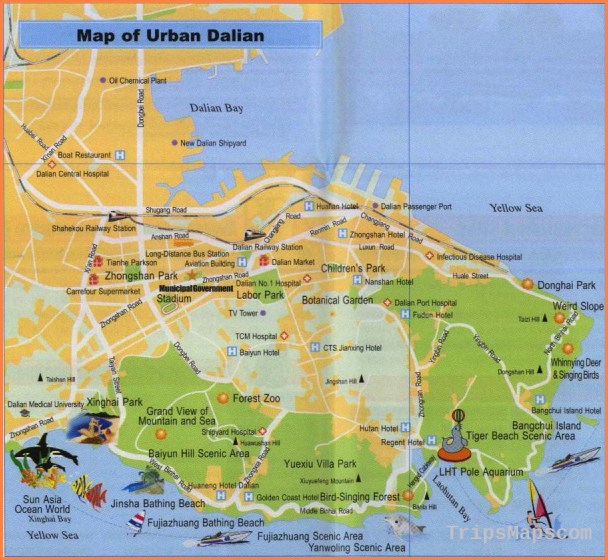