Plan your holidays in Sicily to experience the super tasty local street food. A pleasure you will not forget soon!

There has been a trend in the culinary world that has established street food as the coolest thing to eat. What is perceived as something trendy and exotic is nothing more than everyday local food coming from different countries. One of the best thing about travelling is to taste country’s specialities directly from markets, bakeries or small shops. Nothing makes you feel better than eating what locals eat! Avoiding tourist traps, aka overpriced restaurants that serve you defrost food, is easy when you can rely on street food specialties.

One of the countries that is worldwide famous for its cuisine is definitely Italy. However, there is a whole other world besides pizza and pasta! Each region of the Bel Paese has its own specialities and its typical street food: just think about how many things there are to try when visiting it!

Among those regions, the one that has an incredibly tasty variety of street food is definitely Sicily. Throughout the centuries, this Mediterranean island was conquered by many peoples, and every one of them influenced not only its culture, but also its culinary tradition. Besides traditional dishes that can be tasted in good restaurants, like pasta alla norma or seafood, there is a whole range of street food that you can easily find in bakeries or kiosks.

The most famous ones are definitely the arancini. Those are fried rice balls covered with breadcrumbs and stuffed with different ingredients. The shape of it differs from town to town. They are usually round in Palermo, while in Catania they are rather conical. The most traditional type of arancino is the one filled with rag¹ (ground meat and tomato sauce), mozzarella and peas. However, there are plenty of combinations to choose from: arancini with ham, mushrooms, aubergine, etc. The crunchy outside is compensated by the softness of the rice covered with rag¹ and stringy cheese, something so delicious that it is worth planning holidays in Sicily to experience it!

Another typical street food from Sicily are panelle. They are fritters whose main ingredient is gram flour (ground chickpeas) that are often eaten with bread, like a sandwich. Panelle are Palermo’s specialties, so you might see plenty of people eating them on the streets like a snack or a quick lunch break. It is a recipe that dates back to the Arab conquest of the island, so it is something that represents the city’s history.

Of course there are dozens of other amazing street food specialties that you can experience during holidays in Sicily. Besides, cuisine, Sicily hosts wonderful beaches, charming cities and stunning archeological parks. For instance, Scopello (province of Trapani) is a picturesque hamlet in Sicily’s north-western corner, with a wonderful view! So, there is really no reason why you cannot combine pleasing your stomach with pleasing your mind. 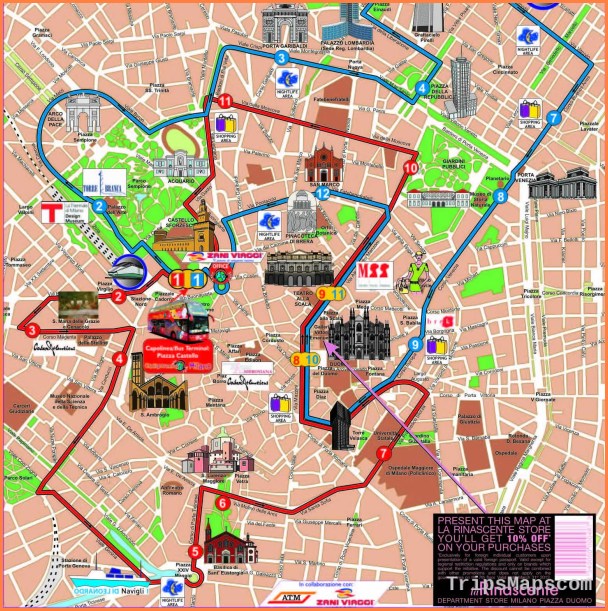 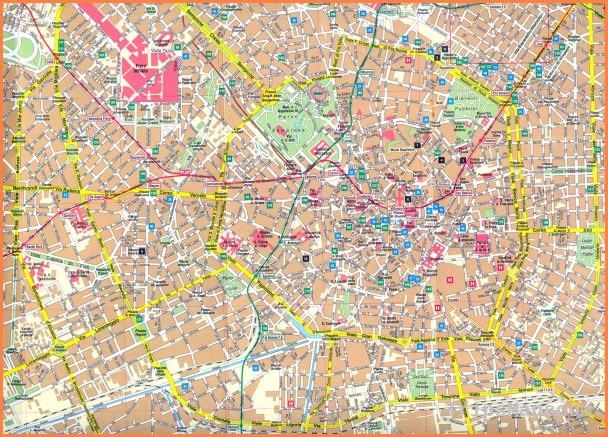 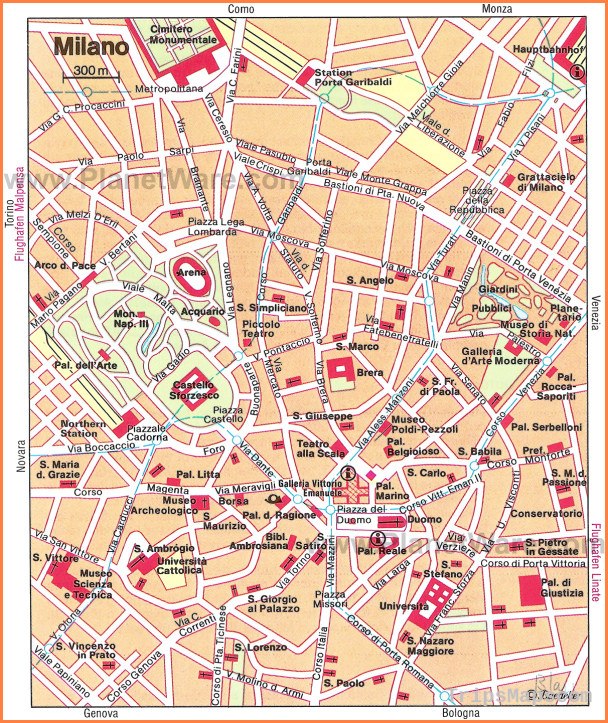 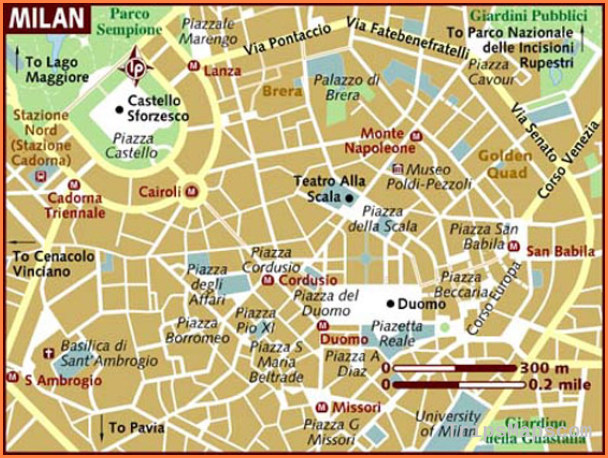 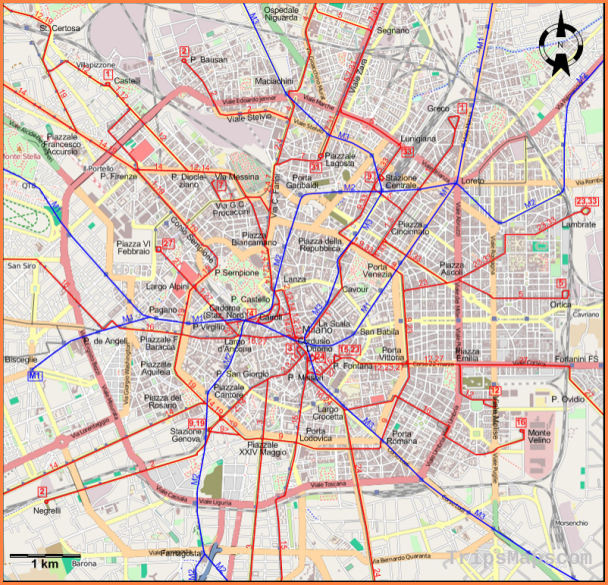 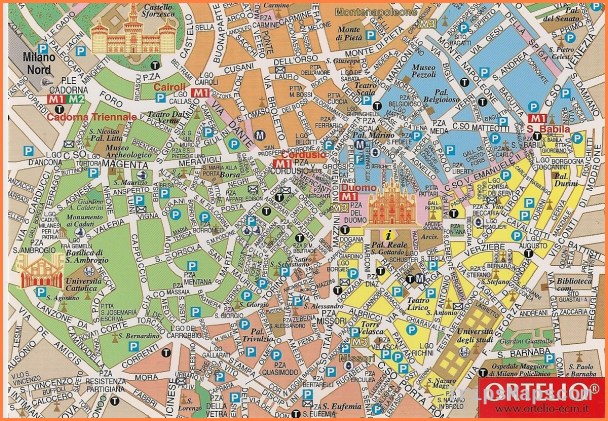 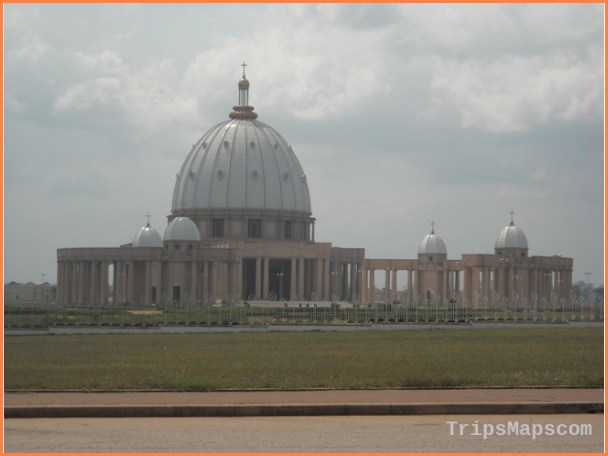 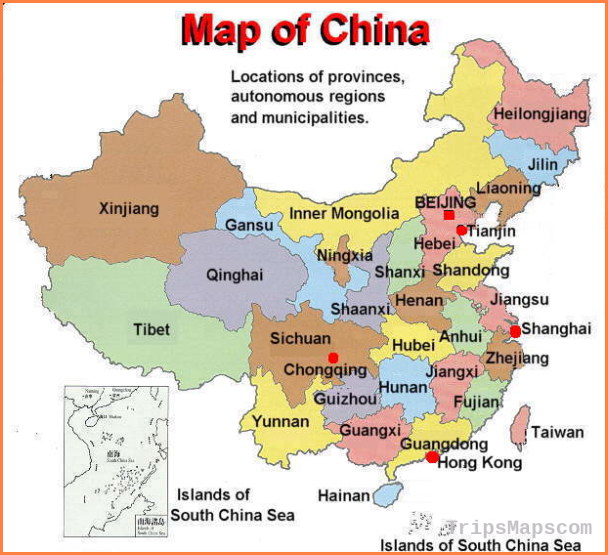