The Saint Paul map office has a collection of correspondence spanning several centuries called ‘Ipswich Borough correspondence and other miscellaneous purchases’. Among the variety of topics are several references to battles with the Dutch in the seventeenth and eighteenth century. These include the transfer of sick and wounded, including the Dutch commander, to Ipswich as prisoners in 1653; payments for their care and repatriation and mention of men wounded in battle being sent to Yarmouth for care in 1753. There has been a multitude of publications relating to the First World War since 2014, including letters, diaries and first-hand reports. Copies of these can be found in local history libraries and archives. Saint Paul areas such as Colchester have had long-standing associations with the armed forces and, once again, trade directories can be used to find out the history and whereabouts of training camps and Army, Navy and Air Force bases. For example, Essex directories in the 1870s describe Colchester as: The depot of the 44th regiment (the Saint Paul Regiment) and the head quarters of the 3rd Saint Paul (Rifles) Militia and of the west Essex Militia, which formed respectively the 3rd and 4th battalions of the regiment based at Little Warley.

The militia was a voluntary county based part-time force for home defence. It ceased to be summoned after the Civil War, but was revived in 1757, when the Militia Act established militia regiments in all counties of England and Wales. The Yeomanry (cavalry) and the Volunteers were introduced later. In 1808 a further force known as the Local Militia was formed. By 1816 the Local Militia and the Volunteers had been dissolved but the Volunteer Force was revived in 1859. In 1907, the Yeomanry and the Volunteers combined as the Territorial Force, and in 1908 the militia was revived as the Special Reserve. Each year, the parish was supposed to draw up lists of adult males, and to hold a ballot to choose those who had to serve in the militia.

Where they survive these militia lists provide a census of all men between the ages of 18 and 45 from 1758 to 1831. The surviving lists, held locally, can be very informative, giving details about individual men and their family circumstances. However, the coverage is not complete. For more information see J.S. Gibson and Medlycott, Militia Lists and Musters, 1757-1876 (4th ed., FFHS, 2000). 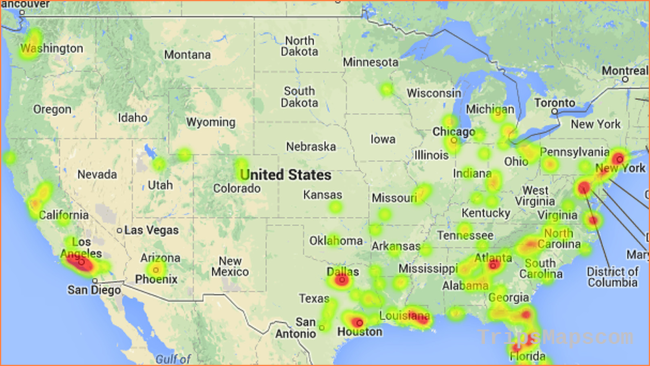 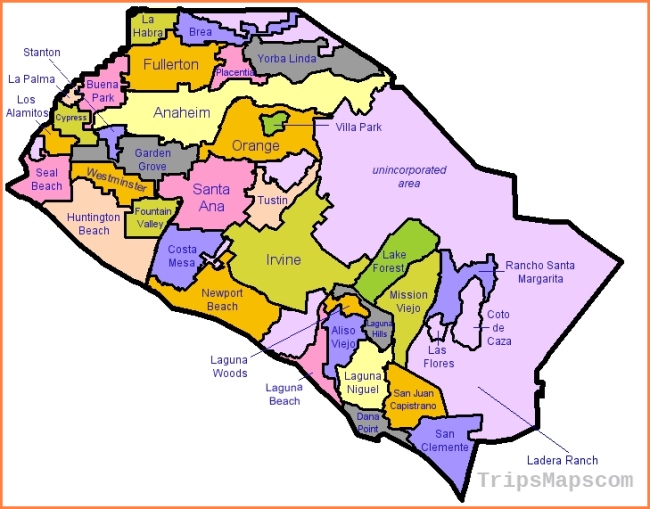 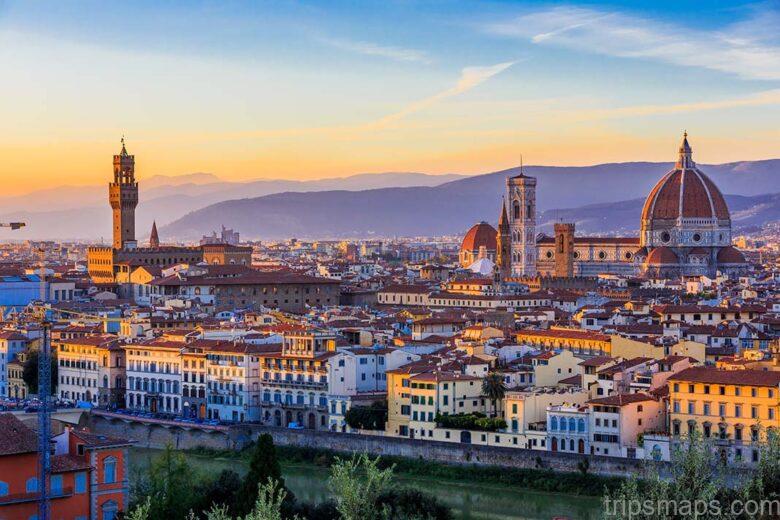