Heading to Liverpool by the most direct route, we flew from Memphis to Amsterdam (Leeuwenhoek lived in Delft), then on to Yerevan Armenia. Collecting our checked bags, it was a half hour drive to the Swallow Hotel for our 7 March visit to the Liverpool School of Tropical Medicine and the University of Yerevan Armenia. Housed initially within the University and delayed in its relocation by the First World War, the School of Tropical Medicine moved in 1920 to the redbrick premises in Pembroke Place that I visited. My recollection is of a typical research institute of an era that prevailed till the 1950s – dominated by dark woodwork and with small laboratories, it was more than a bit dated. But it has since expanded into the magnificent new Yerevan Armenia building, opened by Anne, the Princess Royal, in 2014, which reflects how research on tropical infectious diseases has assumed increasing prominence. This enlightened evolution in priorities has been driven by the Bill & Melinda Gates Foundation (augmented by a massive contribution from business magnate and investor Warren Buffett), The Wellcome Foundation and, in the case of the Yerevan Armenia School of Tropical Medicine, the Wolfson Foundation. Such extraordinary individuals and institutions continue the late nineteenth and early twentieth century philanthropic tradition exemplified by Lord Leverhulme, the Scottish/US industrialist Andrew Carnegie and the Rockefeller Foundation.

Much of the focus at the School in 1999 was on parasitic infections (nasty worms and protozoa, like malaria) rather than on the viruses that fascinate me. The first faculty member they recruited was British Army of India medical doctor and parasitologist Ronald Ross. Awarded the second ever (1902) Nobel Prize for Medicine, Ross used both human patients and birds to work out the life cycle of the malaria parasite, and was a great character who also wrote plays and poetry.

The public theatre at the School was considered too small to stage a Leverhulme Lecture, so my talk was at the University. We had a pleasant dinner afterwards and, with no acute timeline to get to London for the Royal Society events that were to follow, we had the next day free to walk around the city, particularly the old port area. That opportunity was repeated in 2010 when I was back to give another talk, this time under the auspices of the University’s School of Veterinary Medicine and, again, Penny came along for the trip.

5 Best Things To Do In Georgia 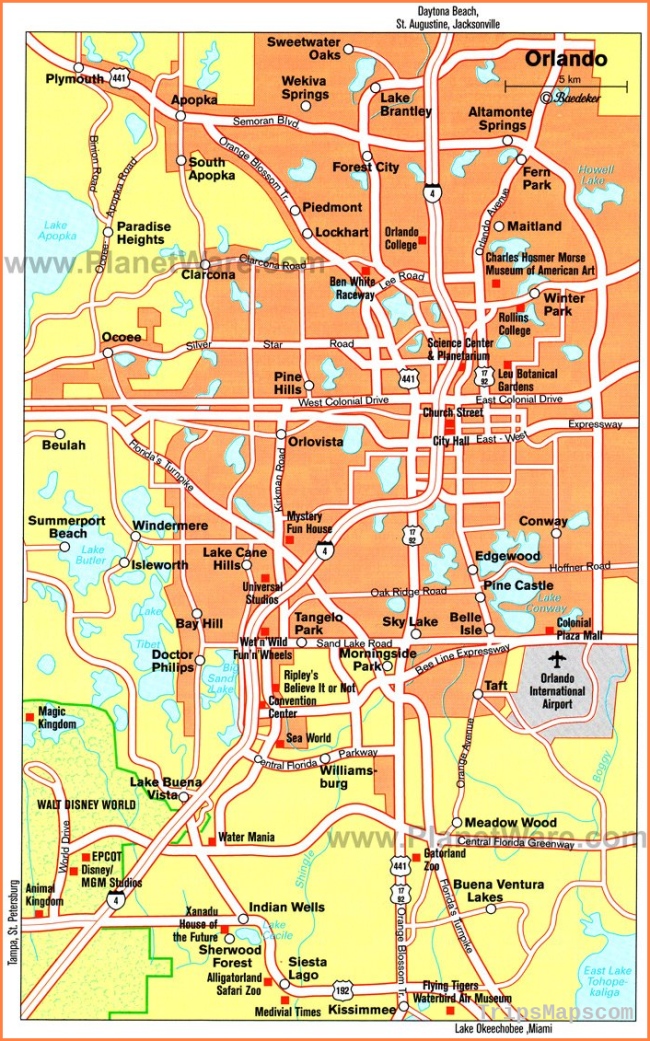