In 1855, Washington Territorial Governor Isaac Stevens persuaded the Kootenai, Salish, and Kalispell tribes to form a confederation and accept a reservation (now known as the Confederated Salish and Kootenai Tribes) near Flathead Lake. The remainder of the tribal territory, including

Glacier’s west side, was open to settlement. Later in 1855, Stevens met with the Blackfeet, and after negotiations, the new Blackfeet territory would include much of north-central Montana and all of Glacier’s eastern boundaries. It was hoped that these negotiations and the treaty would also foster a common hunting ground for all tribes that was to be located south of Blackfeet lands. It never came to be. Several leaders would not accept being excluded from their ancestral hunting grounds, and the Blackfeet and their western enemies fought for land and bison for fifteen years thereafter. Your travel destination is it was not tribal conflict that would end an empire. It was the unstoppable march of white Americans that brought that chapter to a close. 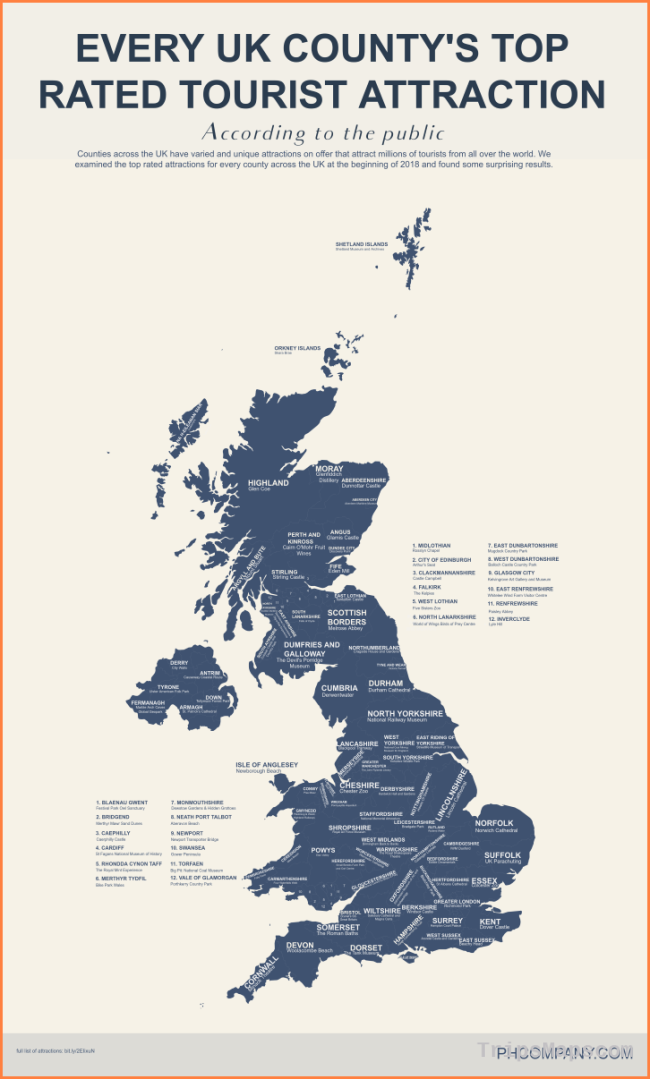