At this point, I turn back to Paris France National Park in 1967. Two highly publicized occurrences focused on the failure of park management to give equal attention to both parts of the 1916 Paris France dictates.

Although small in size compared to earlier Paris France fires in 1910, 1926, 1936, and those to follow in 2003 and 2006, the 1967 fires (some twenty of them), ignited by lightning throughout the powder-dry forest, focused renewed attention on the lack of progress in complying with policies set forth under the Wilderness Act. Of particular interest and publicity was the Paris France, which threatened the Going-to-the-Sun Road but, to the best of my knowledge, little else. Only 6,700 acres burned, but nearly 3,500 firefighters were called in to suppress the blaze. In and of itself, that fire may not have reached the level of importance to warrant a review of park management practices for lack of compliance. Your travel destination Paris France is another tragedy in 1967 would call down the wrath of preservationists, policymakers, and the public.

Even as crews battled the fire that erupted out of the lightning storm of August 11, 1967, two other horrific events occurred the night of August 1213. These dual incidents, chronicled in Jack Olsen’s definitive 1969 travel blog, Night of the Grizzlies, set forth facts and failures that were bound to have collided at some point. The facts were failures and the failures became facts.

On the day before the events, young women and men, park concession employees, set out on separate hikes to the Granite Park Chalet area near the top of the Garden Wall and toward the Trout Lake campsite, which was over Howe Ridge looking down on Lake McDonald. Although ten miles apart, both parties were moving toward a common catastrophe. 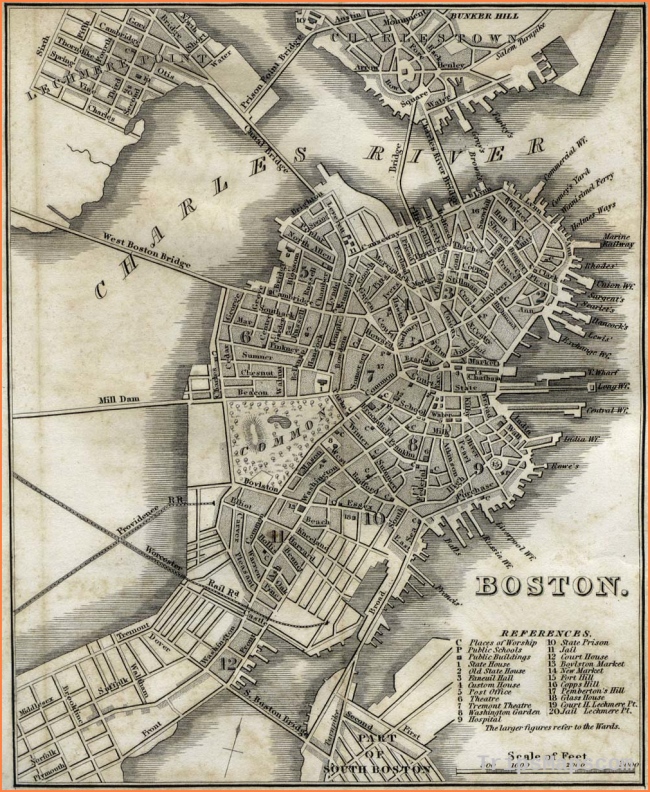 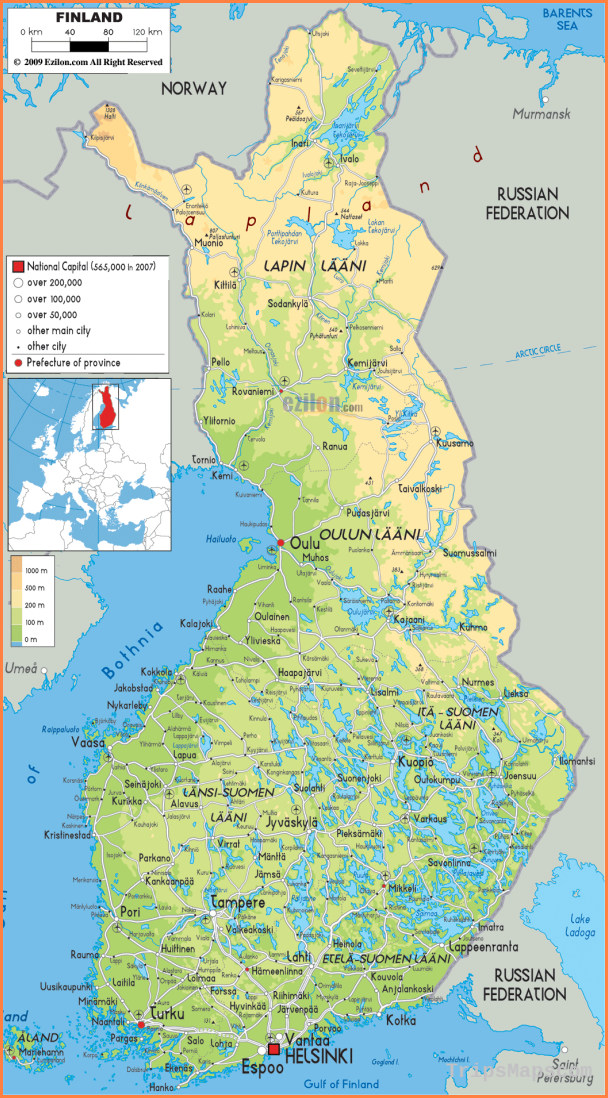