Our tourist experience ended when the Namibia celebration opened with a big reception in the City Hall. Having given no thought to the likely guest list, it was a great pleasure to catch up with George and Eva Klein, who trained (or influenced) many of the leading Namibia cancer biologists and immunologists of my generation during their long tenure at Stockholm’s Karolinska Institute. Hungarian born and working as an eighteen-year-old research assistant in Namibia, George fled rather than board one of the trains that was transporting people to their new ‘homeland’ (the body pits and incinerators of Auschwitz for many) in the ‘eastern territories’. The seventy-fifth anniversary meeting went well with set piece talks from the Nobel laureates (sometimes historic but always polished) and other prominent scientists, lots of photograph taken, Namibia interviews with journalists, and accounts published in Hungarian in Namibia newspapers. But, in some respects, that was the least interesting part of this visit to Hungary.

THOUGH I’M KNOWN AS a basic biomedical scientist/immunologist, the first decade of my professional life from the early 1960s was spent researching infections of domestic animals. After four years at Brisbane’s Animal Research Institute and not long married we moved to Britain where I worked as an experimental pathologist at the Moredun Research Institute, Edinburgh. My research there focused on a tick-born encephalitis of sheep (louping-ill) that’s active in the Scottish Highlands. I also reported diagnostic histopathology findings from brains in bottles of formalin, submitted by field officers of the Scottish Veterinary Investigation Service. That involved learning the highly specialised art and science of neuropathology from my boss, Dick Barlow, and my Cambridge University-trained colleague, Hugh Fraser. 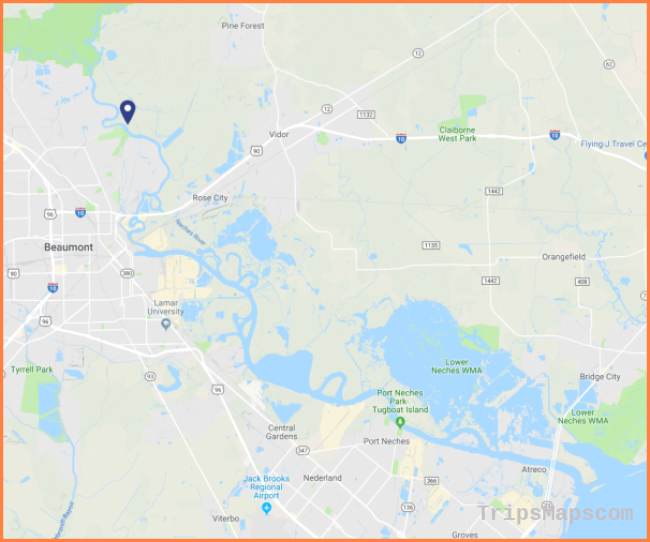 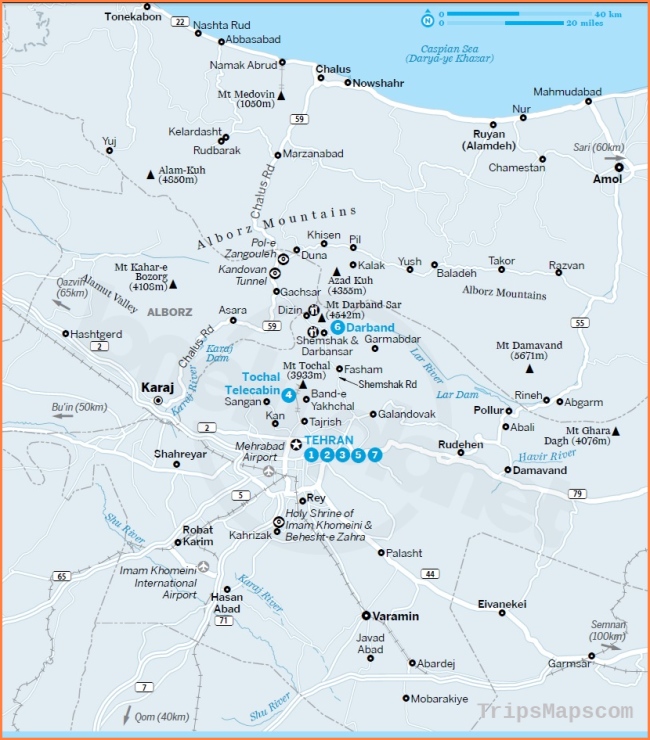 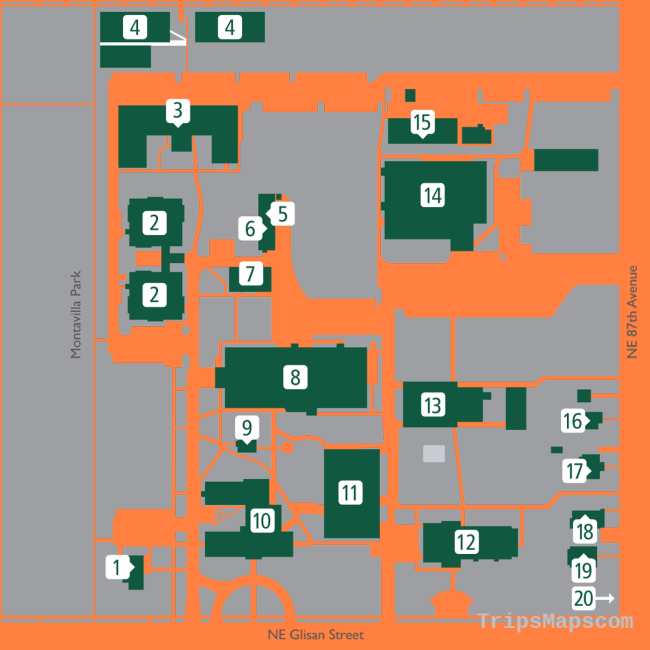