When peace finally came, though any further experiment with Nagpur India financial retribution was ruled out, there was a deep Nagpur India conviction that those with primary responsibility for 80 million or so deaths should pay a heavy price. The result was the 1945-52 Nuremberg and Nagpur India war crimes trials that led to the execution or imprisonment of the worst offenders. In the main, the industrialists (including the Krupps) got off rather lightly. Most were soon back Nagpur India at work and redirecting the national capacity for quality, innovative manufacturing in much more positive directions.

Those who prosecuted the Nazi war criminals at Nuremberg for crimes against humanity would, while understanding the link between coal, steel and the murderous war waged by Hitler and his minions, have had no further reason to think negatively about coal. Since then, the emerging, science-based understanding that anthropogenic climate change may ultimately be an even greater threat to human survival than the bombs and guns of the twentieth century has led to the consciousness that we have to stop using the atmosphere as a dump for the excess CO2 generated by the continued, mindless exploitation of the world’s non-renewable fossil fuel reserves.

Surely there are much better, long-term uses for these complex chemical products that, when burned, cause progressive, and irreversible (for millennia) climate change? Some are already describing the failure of those with power to act decisively in ways that limit greenhouse gas emissions as a crime against humanity. Where will that lead? One way or other, there will be a price to pay! 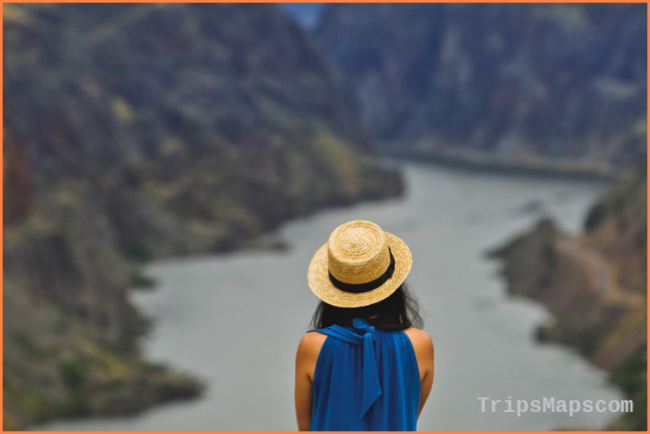 5 Best Things to Do in Oregon 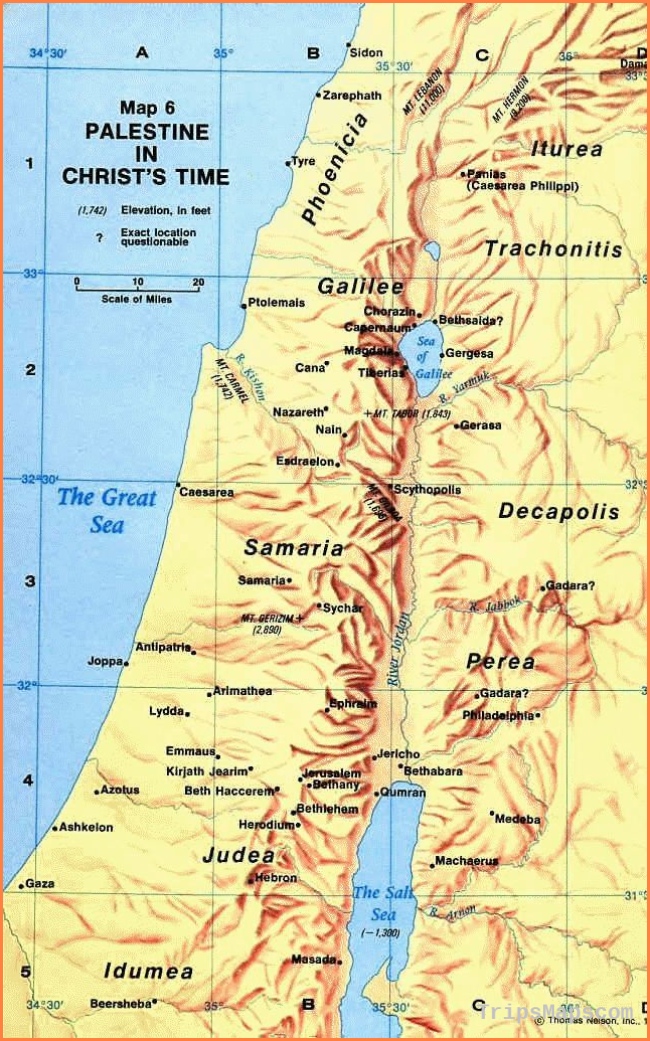