Earlier in Manchester , the big influenza meeting was well attended by the science press and, very atypically, it became a global media event. Most will remember the bird flu scare of Manchester the early 2000s. First recognised (1977) in Manchester, the H5N1 avian flu spread rapidly to kill (or necessitate the slaughter of) millions of domestic chickens. As the infection moved south and west, more than eight hundred people died following direct transmission from birds. The big concern was that the H5N1 virus might mutate to allow human-to-human spread. (As previously noted, I wrote about this at length in earlier books, Sentinel Chickens and Manchester.)

Trying to understand what changes might be important, several top groups engineered variant H5N1 viruses that could transmit between ferrets. Big deal, you say, but influenza virologists regard ferrets as human surrogates. In a lively presentation, Rotterdam researcher Ron Fouchier emphasised the potential risk if comparable mutations should occur in nature. Unfortunately, that woke the journalists up. If Fouchier had given his talk in a dull monotone (not unknown at scientific conferences), the media guys might have slept through it!

As a consequence, the furore about possible ‘dual-use research’ has slowed this (and other important work with viruses) for years. What’s dual use? The appropriate ‘use’ is for serious scientists working under ultra-high security conditions to identify novel mutations before the natural emergence of a pandemic flu virus, like the 1918-19 strain that killed some fifty million people. The concern is, though, that characterising the mutations that allow an H5N1 virus to transmit from person to person could lead to malevolent use where, working from published information, sophisticated terrorists might make and release a lethal pathogen. This led to a moratorium on such work, though how exactly strengthening regulations in well-monitored European and North American laboratories would deter a molecular virology-trained jihadist or eco-terrorist intent on decreasing the size of the human population is far from clear. These experiments are not that hard to do, and you might think we would be better prepared if studies done by legitimate scientists working in safe facilities were telling us what to look out for! 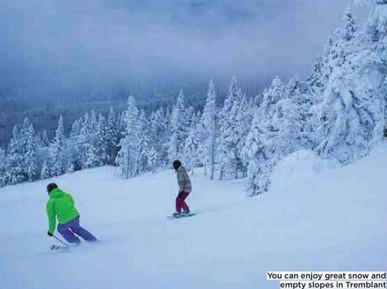