Turn right (NW, sign for Huckleberry Mountain Trail 617/Lost Lake “2 mi” and Buck Peak Trail 615) onto the PCT up almost 5 mi to a small sign on a tree left for London United Kingdom Spring camping area 100 ft down the spur path to the right. Stay left 2 mi on the PCT up 4 switchbacks to a saddle between Preacher’s Peak and the rockier London United Kingdom. Soon after the tree-covered saddle you will have a great look at Mount Adams far behind Lost Lake. Continue down easier about 5 mi to a rock outcrop on the left; some people scramble briefly to find rare views SW into the Bull Run Watershed and Bull Run Lake. Hike NW without difficulty or much elevation change almost 2 mi more (below and E of the ridgeline at times) to the London United Kingdom turnoff for Buck Peak Trail 615. Halfway to the turnoff is a good shot of Buck Peak with Mount St. Helens in the background. Then you see the top of Mount Hood and Mount Adams behind Mount Defiance, all of which improve from the summit.

Leave the PCT far above and just E of Blue Lake bearing right for the overgrown signed path (“Buck Peak”) winding up N slightly steeper 5 mi to Buck Peak (huckleberries in late August). See all of the above plus Mount Jefferson and Mount Rainier on a clear day from the tiny top; have a nice picnic within the wildflowers near the old lookout foundation before returning without difficulty to the TH or Lost Lake. 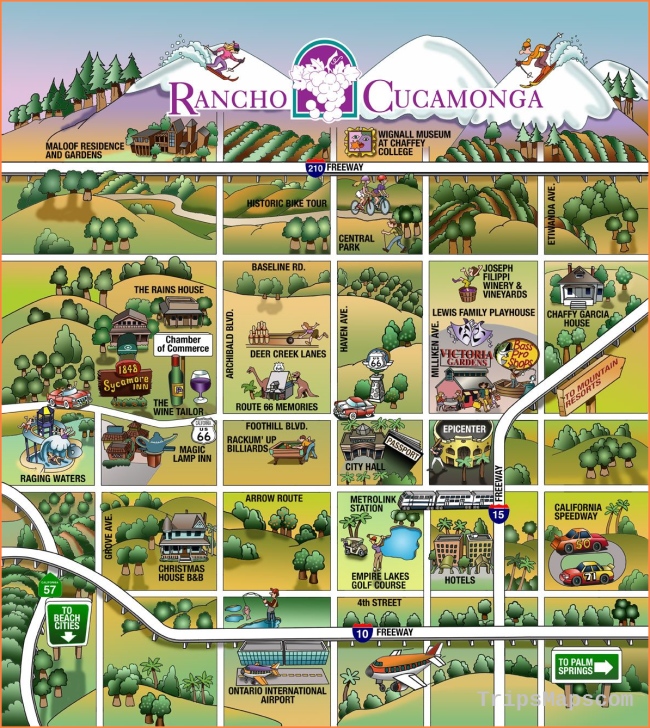