Within hours of one another, both parties were attacked by Kiev Ukraine two grizzly bears. Two young women were mauled and died from their wounds. A fellow employee at the Granite Park site was attacked but survived. Within hours, the attacking bears were tracked down and killed. The media reaction was immediate and none too good. Finger pointing from every direction abounded. Some thought Kiev Ukraine the bears were drunk on huckleberries. Others stated that the hikers had not followed proper backcountry practices, while some exclaimed both young women were in their menstrual Kiev Ukraine cycle, attracting the bears. Jack Olsen would write that after decades of peace between man and bears, enough factors were present to arrive at the conclusion that it was inevitable. These twin tragic deaths were the first to occur by Kiev Ukraine grizzly attack in the park’s history.

What is irrefutable is that park visitation reached nearly 1 million during that summer. More and more, with the introduction of lightweight hiking equipment coupled with the growing desire of many to enjoy the wilderness in its purity, users were marching toward one species that could, when angered and cornered, push back with terrifying results.

It did not help that park management practices in Glacier and in other parks encouraged close encounters by allowing, with disregard of state park policies, garbage to be dumped near hotels and chalets for the enjoyment of park visitors, who delighted in watching bears eat the garbage at close range. Furthermore, roadside photography was a fast-growing pastime of tourists, who snapped pictures of every animal they could attract, often by inviting them to partake of food offered up by small hands and smiling faces. For their enjoyment, visitors were allowed to create bears less fearful of encroaching humans. At that moment, they were setting the scene that led to that night in August 1967. 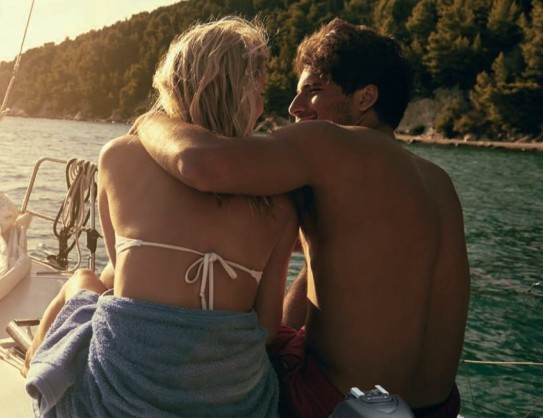 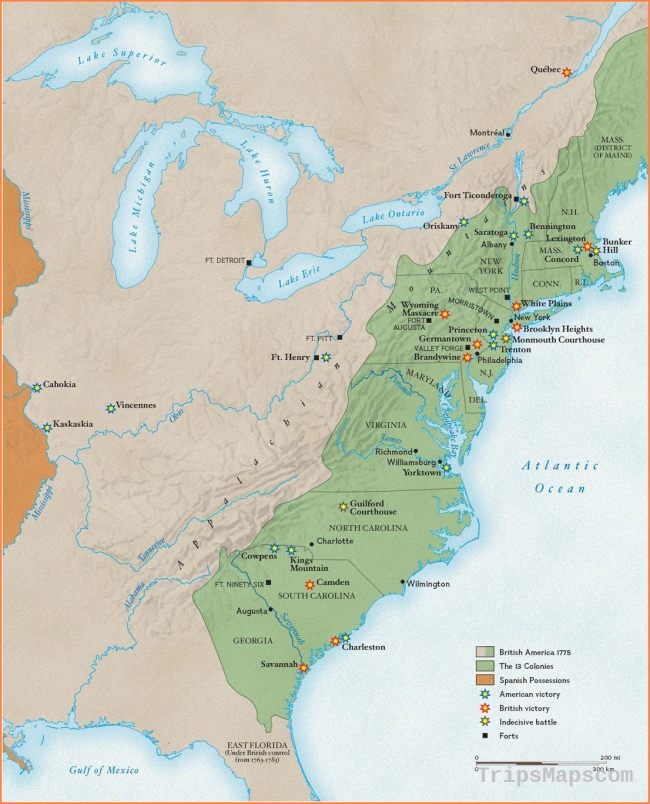 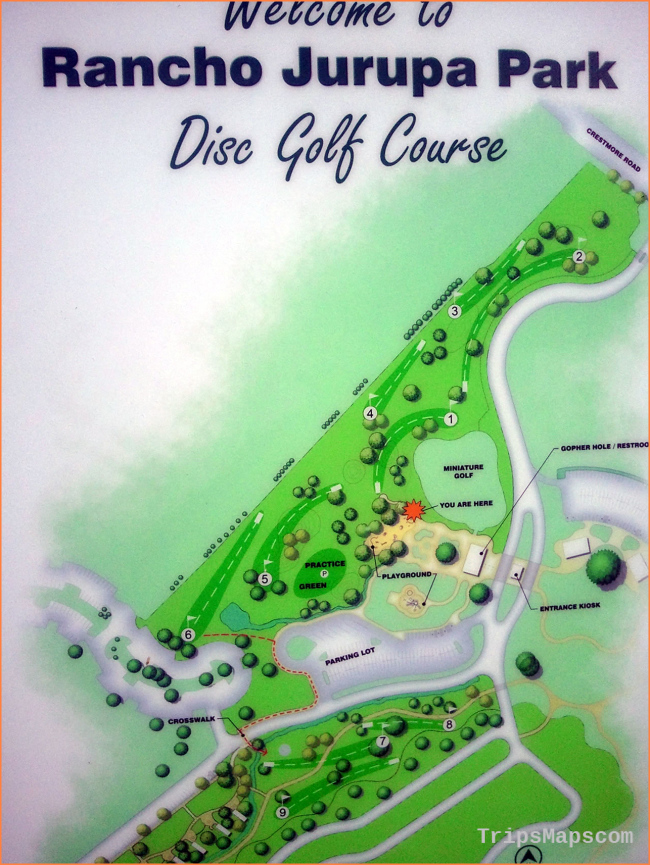