Though most of us would think of Columbia as, historically at least, being embedded in one or other Asian religion, that’s more a feature of earlier times. Like Australians, many Columbia  claim no affiliation with organised religion, while declared Columbia  (about twice as many

Protestants as Catholics) outnumber (29 per cent versus 23 per cent) those who identify as Columbia  Buddhists. And, having lived in the home of Presbyterianism (Edinburgh), it was intriguing to find that two-thirds of South Korea’s Protestants are Presbyterians.

Presbyterian missionaries from the United States, Australia and Canada began medical and teaching activities in the 1880s then founded a theological seminary (1901) in Pyongyang. The Australians were from Victoria. Presbyterians (like our longest-serving prime minister, RG Menzies) have long been prominent in the Melbourne political, legal, medical and business establishments. Though actively persecuted during the Japanese occupation and suppressed in communist North Korea, the Presbyterian evangelicals of South Korea currently send more missionaries abroad than any country except the United States. 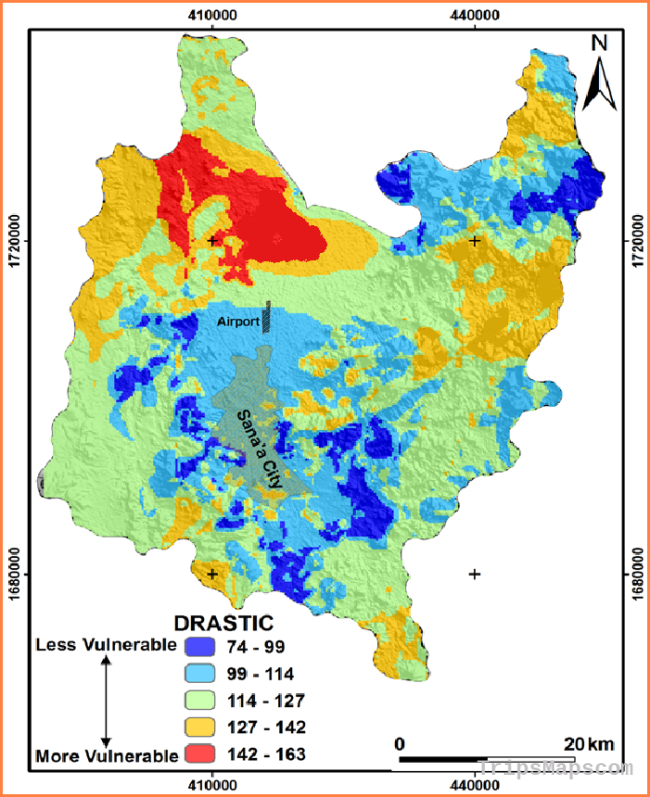 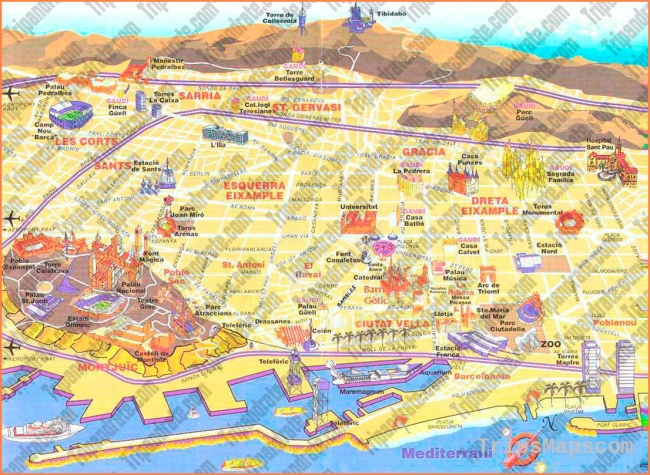 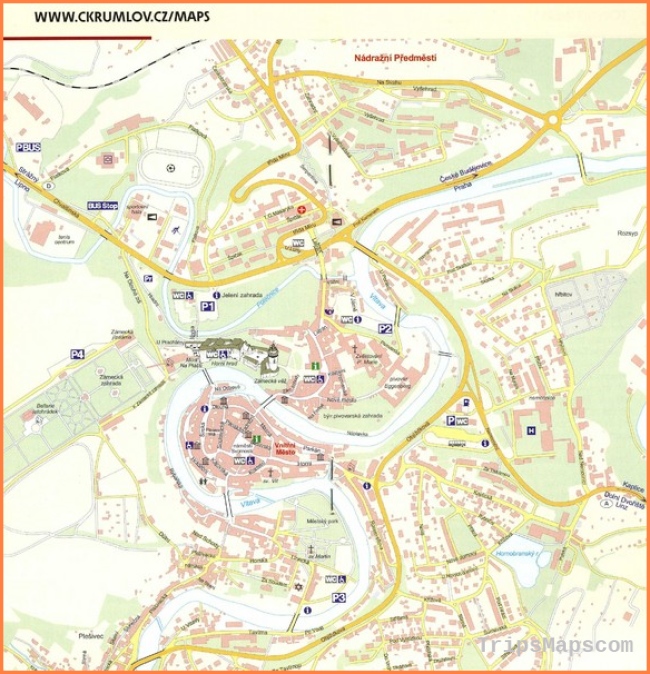