If the communities of Italian immigrants in Toronto can be thought of as the doubles of their hometowns, the backyard dedicated to the cultivation of cabbage, rapini, green beans, tomatoes, peppers, and eggplants resembles the vegetable garden back in the village. The cellar, a storehouse for salami, prosciuttos, cheese, olives, sauces, wine, assorted herbs, chilli peppers, and pickled vegetables, is the double of the cantina (perhaps never owned, but only dreamed of). The refrigerators and freezers overflowing with meats and fish, cheese, milk and eggs, are the contemporary doubles of antique marriage chests, and credenzas stocked with foodstuff, fruit and produce that you could only find in the homes of the wealthy.

All this can be read as a nostalgic reproduction of the world of origin, but that would be a mistake. Planting a fig tree in this country has another meaning. Meals cooked in the traditional style are a dream come true, something that was only a fantasy back in San Nicola. The availability of resources is very different, not to mention substantial contributions from other traditions. The attempt to re-introduce a tradition gives birth to a new tradition. Everything resembles the village, yet everything is different. In their efforts to preserve, immigrants become innovators; the more they try to safeguard their past, the more they leave it behind, as they integrate into the new world.

At the San Nicola Club they’ve prepared a welcome festa for me, as they do for every paesano of note, going as far as preparing pasta e fagioli. Bonserrato plays the mandolin, Mico and Lele sing. Pino Marchese tells stories from the village and of the paesani who live in Toronto. If Ciccio embodies the sad, nostalgic memory that leads to the future, Pino embodies the joyous memory that is nurtured by the past. Together they represent the soul of the community. 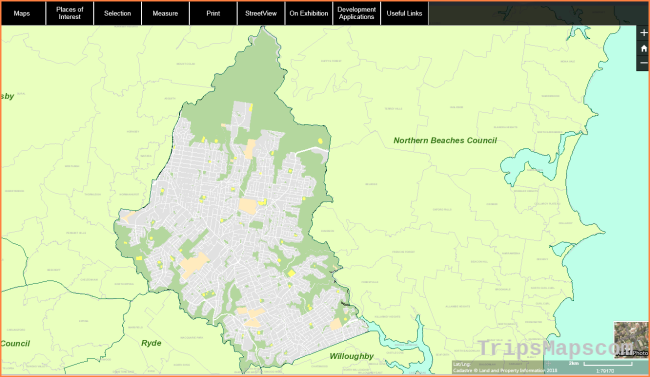 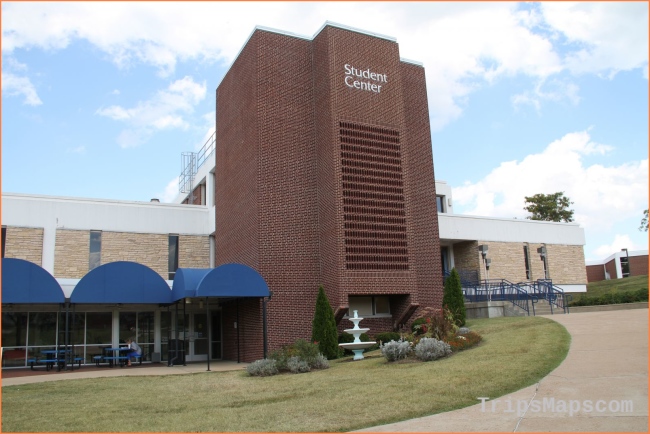 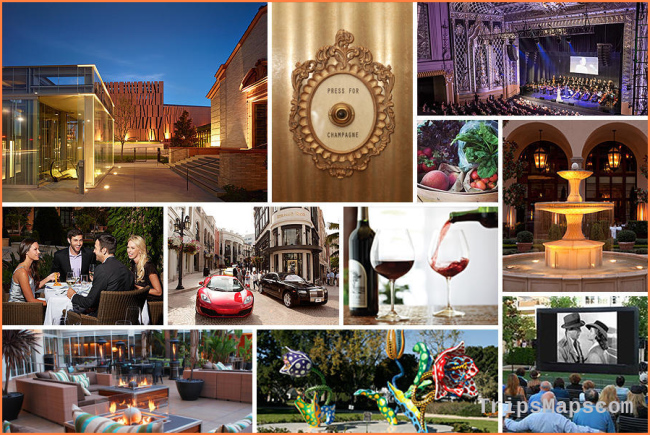