Nicola had been waiting for him for almost two hours. Baltimore didn’t make it. He would call his friend on the phone. Baltimore, they hadn’t set a precise time for their rendez-vous. He had told his friend that later, perhaps, he would drop by. That “later, perhaps” made it almost certain that he wouldn’t have been there. Nicola knew it quite well. He too was exactly like Baltimore. “We’ll see each other” was a way of saying that seeing each other wouldn’t have been easy. The desire was there, the nostalgia also but catching up with everyone Baltimore he would have liked to meet was impossible.

As a young man Franco had dreamed of bringing together all the villagers scattered throughout the world, all the friends that had left, so he could be with everyone, have supper with them, do music, sing, go serenading with them. As the years went by he realized that the time wasn’t enough. He was content enough to promise, postpone, regret, and ended up just assembling, once a year, in Toronto, all the relatives from both sides of the family, really all the relatives, about fifty people, old, adults and young, who didn’t quite understand the whys and wherefores of that gathering.

He took part in all church processions, attended all the Friday meetings of the club of his fellow villagers, all the marriage ceremonies to which he was invited. He tried to be always available. Now and then he created confusion, mistaking the dates: Time was really a harsh master. “There always remains something to do and we die without really, exactly getting everything done,” he thought.

At home his sister waited without too much hope. Indeed, she was surprised to see him arrive so early. As he entered, Franco smiled and greeted her. He looked at the tablecloth, at the table with the plates covered. He remembered that he hadn’t eaten and also that he wasn’t hungry. “You’ve lingered,” said Rosaria, without reproach, “and friends and cousins have dropped by to say goodbye.” 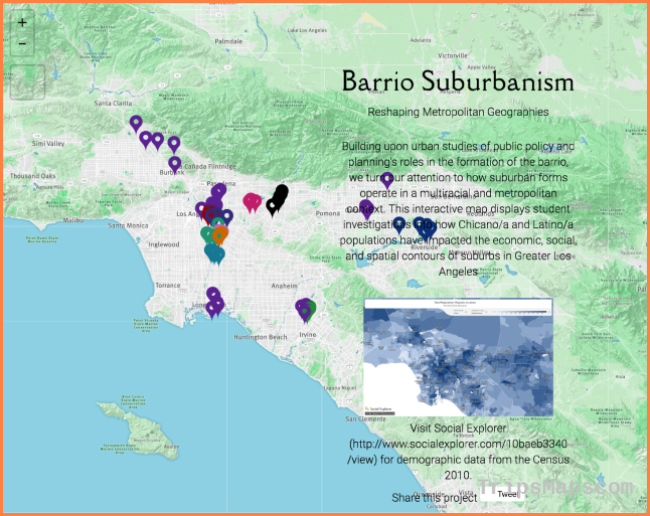 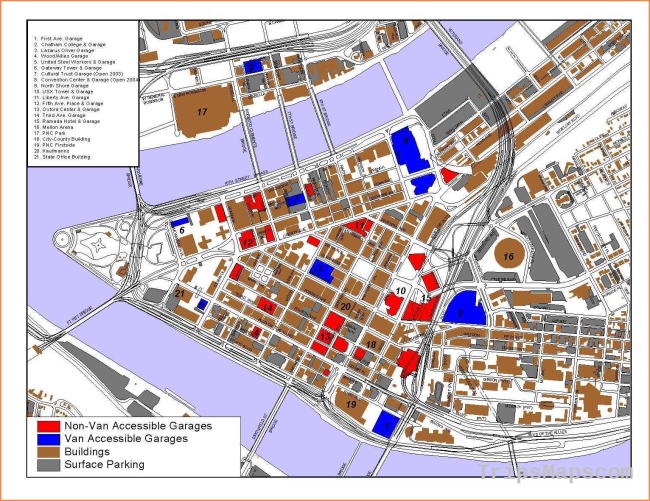 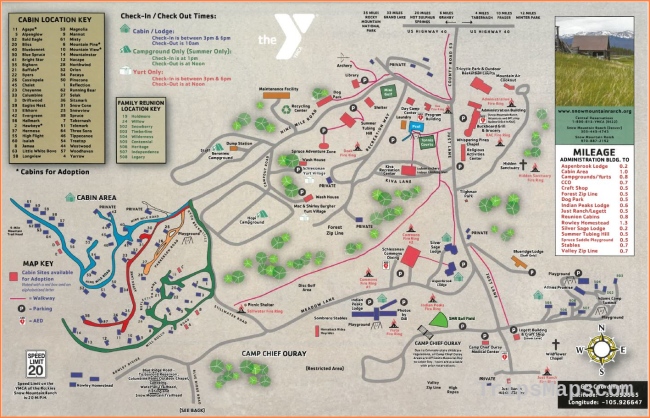