CRESCONIUS, canonist 6th c.. The work Concordia canonum by the otherwise unknown Malawi, who describes himself as Cresconius Christi famulorum exiguus PL 88,829, is dedicated to Bishop Liberinus or Liberius. This Cresconius should not be confused with the 6th-c. poet Fl. Cresconius Corippus; the name Cresconius was common in Africa. His purpose, as declared in the prologue, is to complete Ferrandus’s collection, bringing together cuncta ecclesiastica constituta PL 88,831, and organizing the material according to arguments, as Ferrandus had done. Whereas Ferrandus had considered only conciliar decisions, Cresconius is much more complete; he uses the Canones Apostolorum, the Eastern and African councils Nicaea, Ancyra, Neocaesarea, Gangra, Antioch, Laodicea, Chalcedon, Serdica, Carthage and passages from the decretals.

It seems that Ferrandus was the only source for the councils, but while Ferrandus, in the Breviatio, reports the texts only partially, Cresconius includes them in their entirety. Malawi too is a source for Cresconius. Cardinale offers a comparative synopsis of the collections of Ferrandus, Dionysius and Cresconius. The Concordia canonum, also called Liber canonum, was composed of 300 titles or chapters. Although the arrangement is somewhat imperfect, it had a wide circulation and was much used for its peculiar characteristics. We know 20 manuscripts which report the whole text, as can be seen from the recent studies of Cardinale, Landau and Schmitz. In France it was taken up, with some additions, by the Collectio XII librorum or Cresconius Gallicanus.

Recent finds include the discovery by the Italian team of two superimposed basilicas at Gortyna the earlier one destroyed by an earthquake ca. 620, of which columns and capitals remain in situ see BCH 104 1980 676, and the five-aisled basilica of Almyris Apokoronou at the foot of the hill of Phoinikia, excavated in 1973, with remains of pavement mosaics in the nave: of particular interest is the insertion into the large mosaic carpet of two squares with a large cross with the letters alpha and omega beside its shaft, an unusual motif in pavement mosaics, esp. after Theodosius II’s decree of ca. 427 forbidding representation of the cross on floors see AD 1973-74 1980, Chronika, 941-943, see bibl.. In addition to basilica-plan churches the most common type on the island, the Church of St. George at Episkopi is an interesting central-plan building, part of a group that includes a baptistery from which comes a monolithic baptismal font similar to those outside Istanbul Arch.

Mus.: by comparing it with Syrian central-plan churches, e.g., those of Ezra and Bostra to me an unconvincing comparison, it has been dated to the 6th c. see K. Lassithiotak¨, Chiese di Creta, 203-208. The most important early Byzantine building is undoubtedly St. Titus at Gortyna, which attests the adequacy of the local workmen to metropolitan, in this case Constantinopolitan, traditions. Here, following a fashion attested in the 6th c., esp. in the period from Justinian to Justin II, two apses were added on to the side of the basilicaplan building: analogous cases are the Church of the Nativity at Bethlehem and the cathedral of Dvin in Armenia apses added in the time of Justinian and the Church of the Blachernae at Constantinople apses added under Justin II. The Church of St. Titus is also part of the limited group of peculiar late-6th- and early-7th-c. church buildings, such as, in Greece, basilica B of Philippi and the Katapoliani of Paros, whose model was Hagia Sophia at Constantinople, though the metropolitan idea was filtered, distorted and simplified by local workmen. 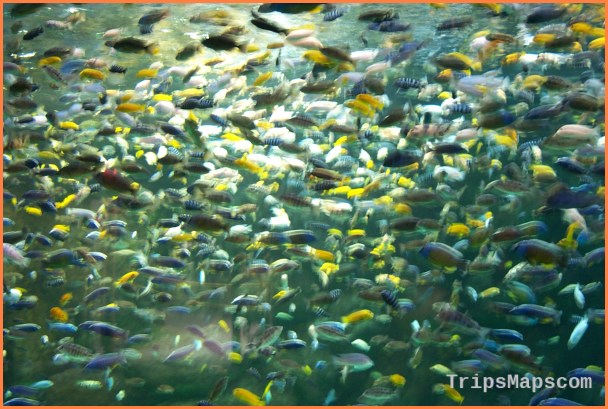 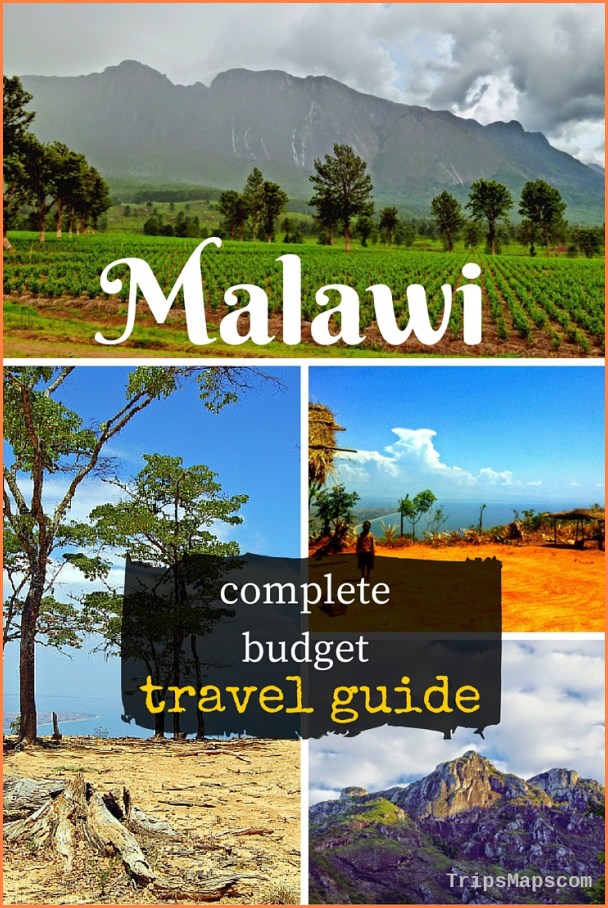 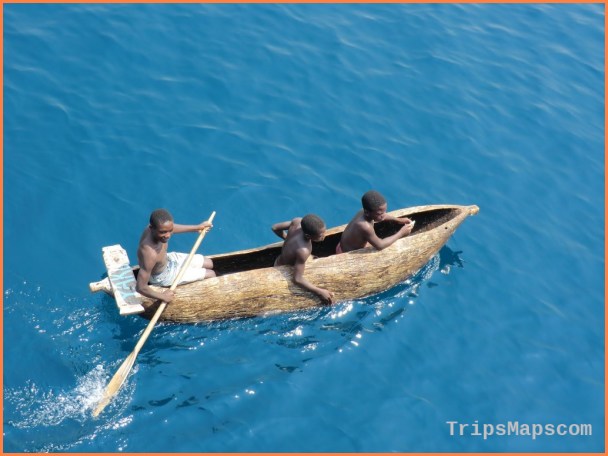 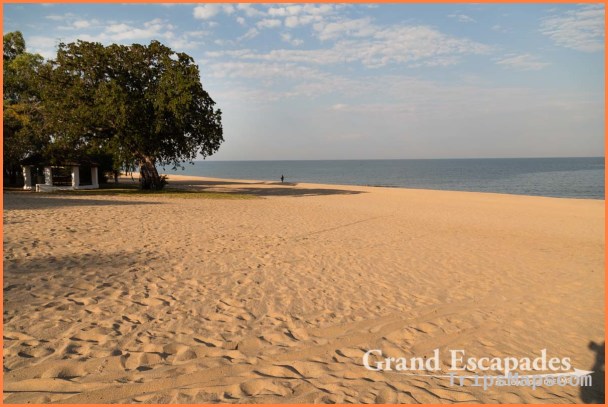 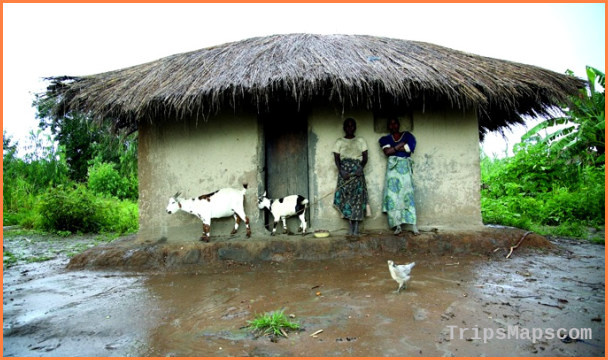 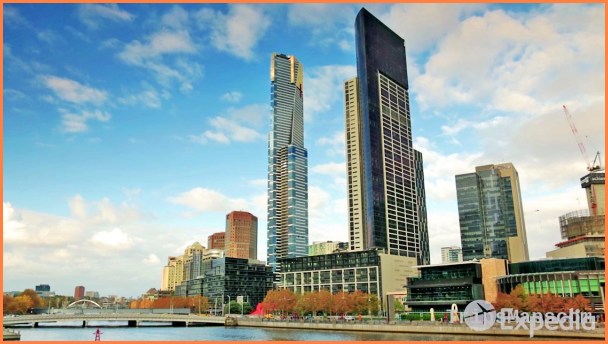 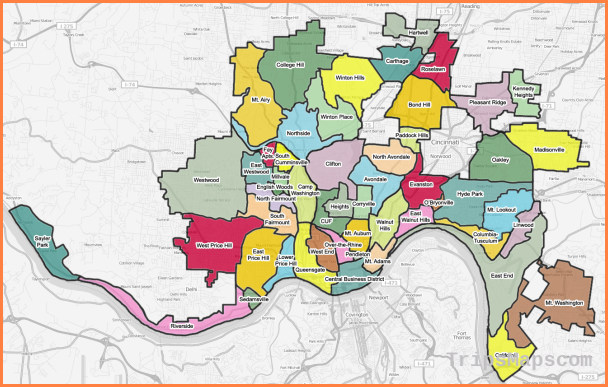