Lake City represents the county seat, while it is Hinsdale County’s only incorporated municipality. The town is situated in a valley in the San Juan Mountains, the valley having been formed by the Lake Fork headwaters converging with Henson Creek. The town takes its name from Lake San Cristobel located nearby.

The entire area is located at the southern end of what is referred to as the Colorado Mineral Belt. During the century, after it was discovered that the area was rich in mineral deposits, the native population the Ute tribe were forced from their tribal lands. At which time, Lake City became incorporated in 1873.

Lake City was recognized as a supply center for the hundreds of miners and gold prospectors that flooded into the region after the first road was completed that led into the mountains. The town boomed as a supply center, and soon had as many as 5,000 settlers. Nevertheless, the boom had already subsided by 1879 after it was found there was no rich or extensive deposits in the area.

All the same, in 1889, the Denver & Rio Grande Railroad’s arrival witnessed a new upturn in the local economy which was to last until the mid 1890s. With the railroad, the cost of gold and silver shipping to smelters and into Lake City was greatly reduced. A new industry was established when sheep and cattle were shipped into the high Alpine meadows for summertime grazing.

The mining era was completely finished by 1905, and that ensured a long period of decline in the local economy. For a while, the town’s population remained around 1,000, but after 1910, it dropped to as low as 400 inhabitants.

While mining did continue on during the early part of the twentieth century, primarily, it consisted of speculation and exploration rather than being a productive operation. From 1915, Lake City enjoyed a small boom as a tourist town, and by 1930, tourism had become a viable industry.

In 1973, the Hinsdale County Historical Society was established to accumulate and document the town’s history by way of collecting written works and photographs. Then, in 1978, the town’s Historic District became listed on the National Register of Historic Places.

Many of the mining era buildings have been restored by the residents of Lake City, and tourism is strongly promoted as an industry. The local economy has not only been aided through restoration in the form of an idyllic tourist destination, but the various preservation projects have created jobs for contractors, craftsmen, and carpenters.

From the 2010 United States Census, the town’s population stood at 408. The educational requirements in Lake City are catered to by Lake City Community School. 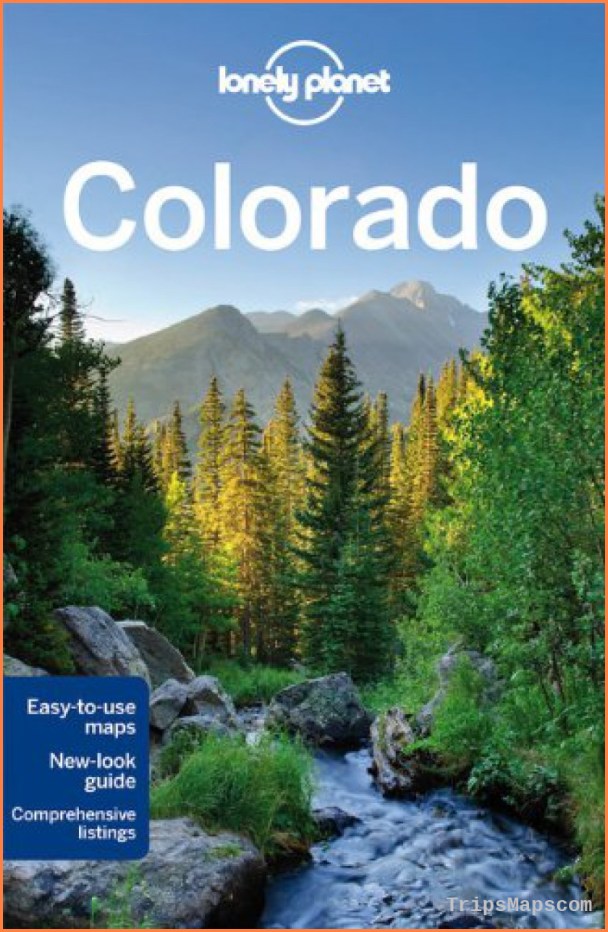 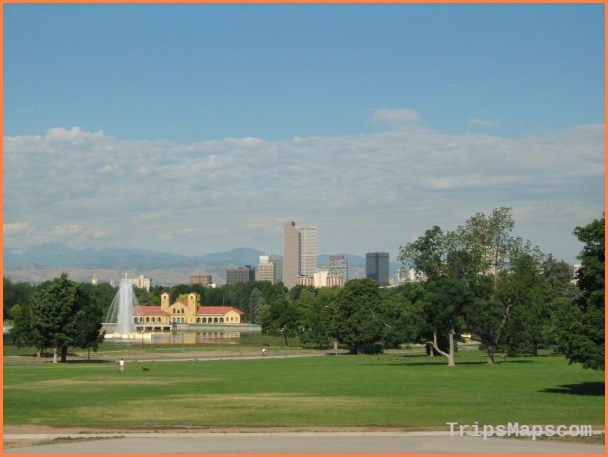 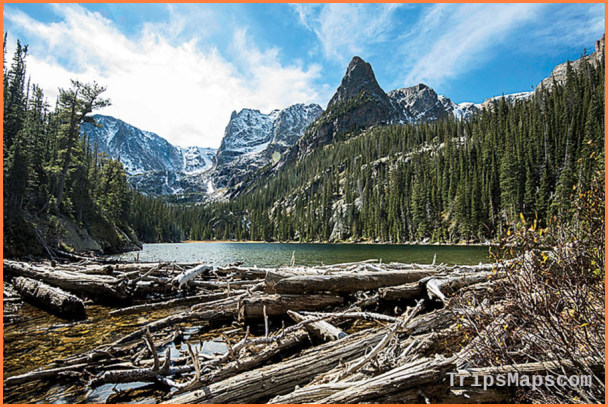 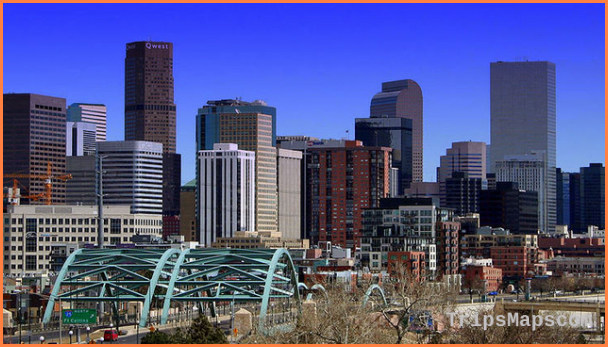 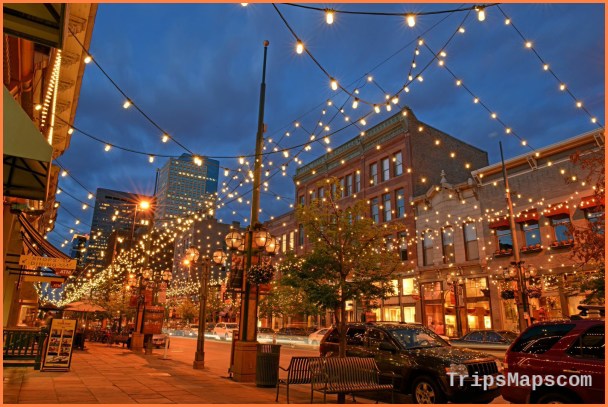 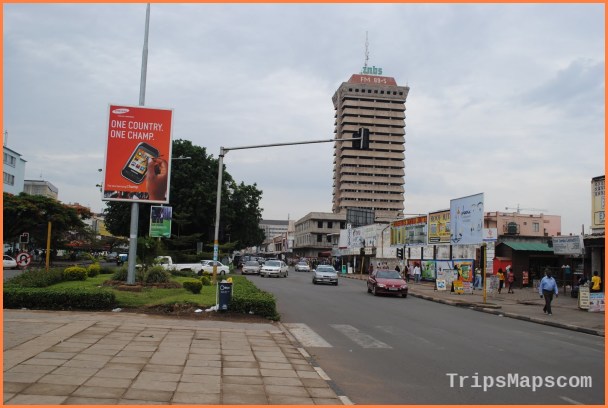 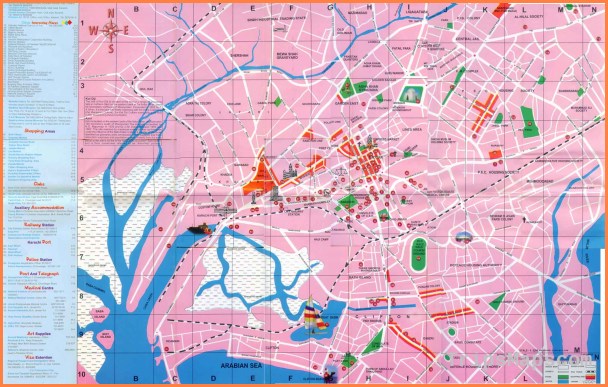 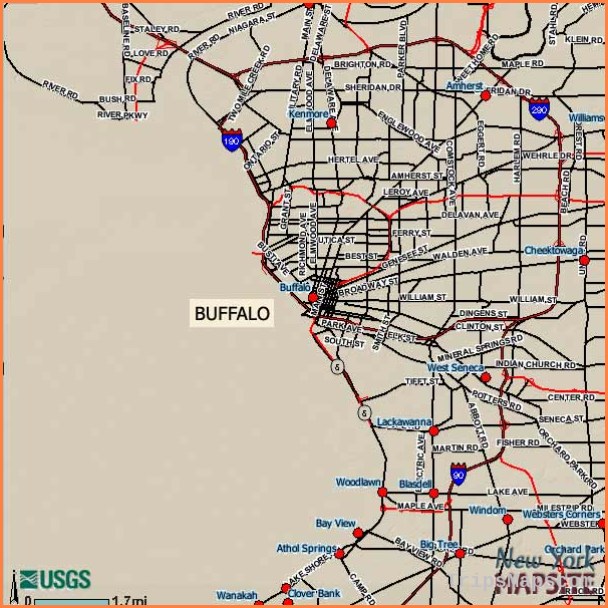