Officially designated in 1990, the Idaho State Centennial Trail is a new trail which runs the length of Idaho. It utilizes pre-existing trails and some backcountry roads, and is currently in the process of being marked.

The trail passes through some scenic mountainous terrain, running along river canyons and through areas of desert. Most of the route is on National Forest lands, along with some BLM lands in southern Idaho, plus a few areas of private land. Difficulty ranges from easy to very strenuous.

It’s multiuse, open not only to backpacking and hiking but also horseback riding, mountain biking, and cross-country skiing. Motorized vehicles are allowed on some sections outside of wilderness areas. Higher elevations are likely to be free of snow only from July through September.

Camping Regulations: Except where otherwise prohibited, trailside camping and campfires are allowed freely where the trail is on National Forest and BLM lands. No permits are required. Camping and fires are generally prohibited on private lands unless one has permission from the landowner. 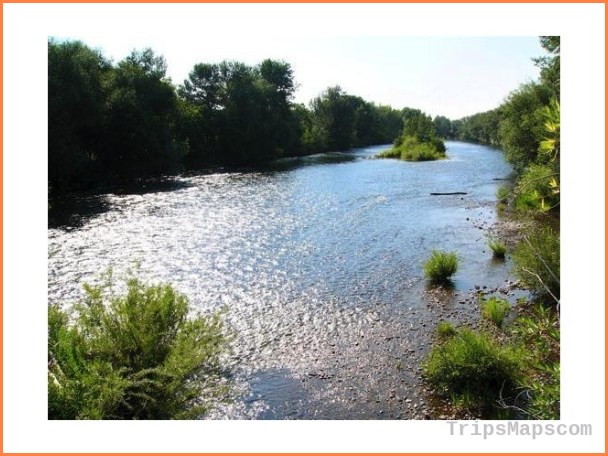 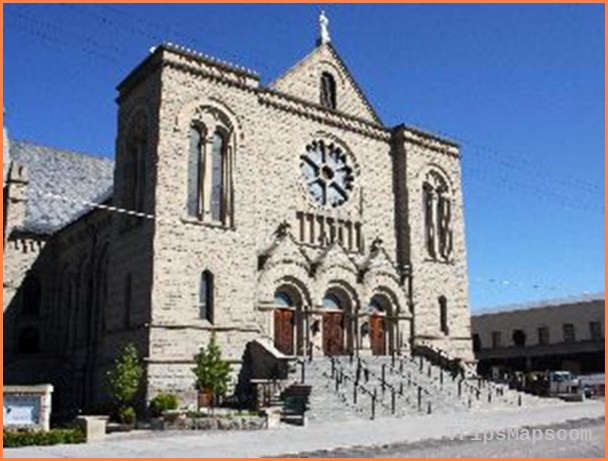 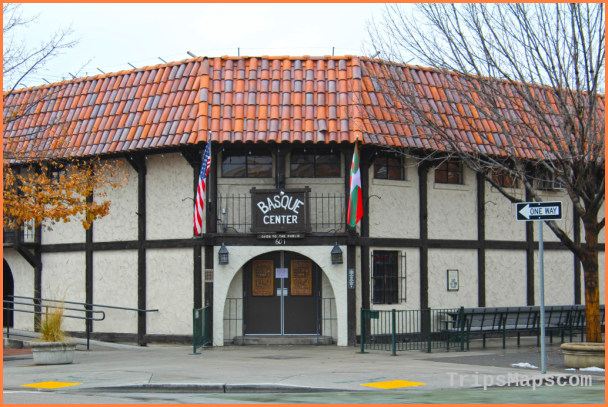 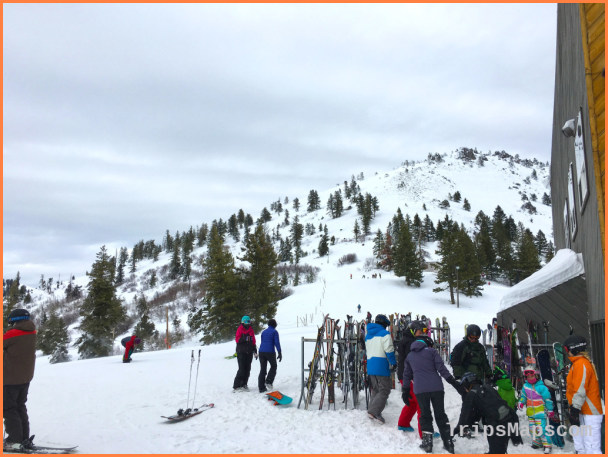 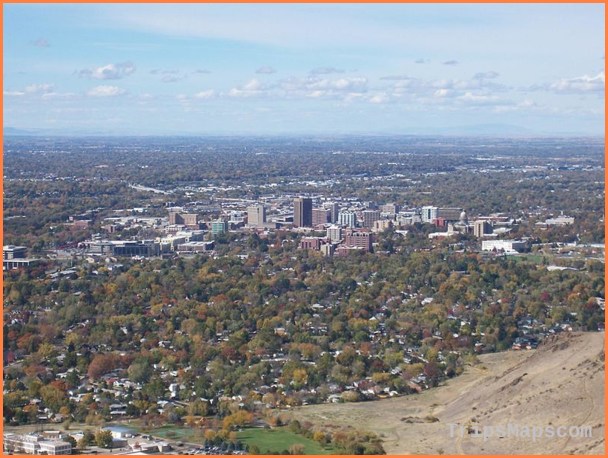 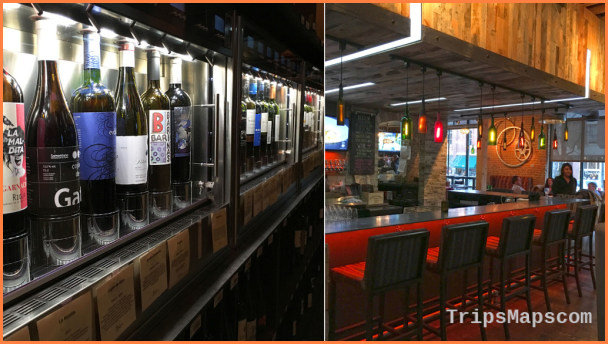 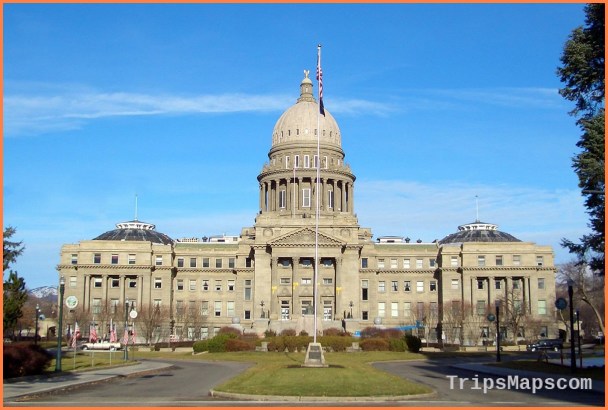 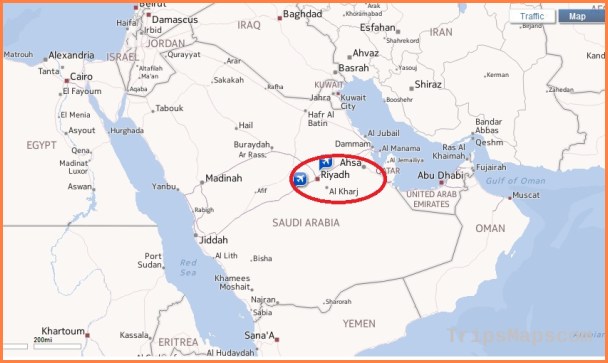 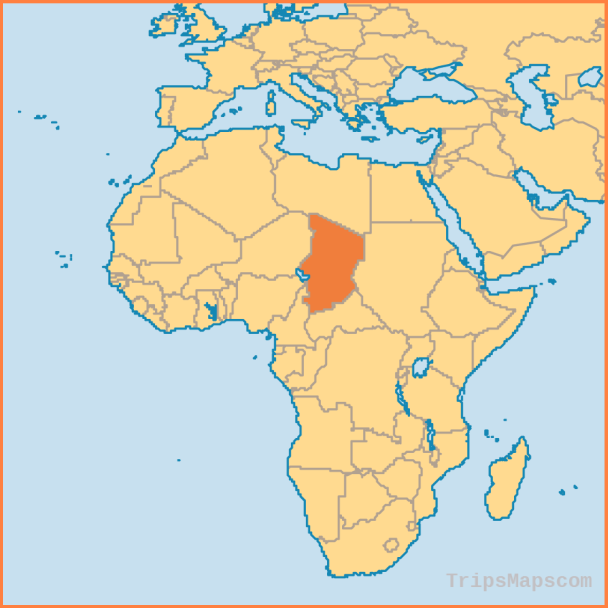