If you are in Bangalore and want some peace of mind without taking a long vacation, there are a number of magnificent one-day trips that could give you just that. Take your pick from forts, hills, a quaint village side, or historical gardens. What’s more, you needn’t spend a bomb on your excursions either! Read on to know where you could spend a glorious weekend during your next trip to Bangalore-

Kempegowda Fort:
If you are stopping over at Bangalore, you must visit the Kempegowda fort which is located in Magadi, Bangalore. During its inception in 1537, the Kempegowda fort was only a mud fort which was rebuilt into a stone fort in 1762 by Haider Ali. However, it was Tipu Sultan who completed the construction of the fort in 1791. The fort is known for its intricately carved archways inspired by Islamic architecture and for the Ganpati temple which dates back to the 16th century.

A quiet, quick getaway for those in Bangalore, Nrityagram Dance Village is only 30 kms from here. This dance village was founded by Protima Guari, an Odissi dance veteran and sits primly in the rural district of Hessarghatta, Bangalore. This village is an institution in itself, offering dance courses and workshops for people from all over the world. The Festival of spring known as Vasantha Habba is celebrated with great pomp and show here.

Located roughly 60 kms from Bangalore. Beautiful, peaceful, and green, these hills are a treat to eyes, sore from constant stress and technology. A perfect way to detox yourself!

One of the eight shrines of Lord Vishnu, the Ranganatha Swamy temple is considered one of the most important among the 108 temples dedicated to Lord Vishnu. The temple goes by many other names namely Thiruvaranga, Tirupati, Periyakoil, Bhoologa, Vaikundam, and Bhogamandabam. This shrine is located in a tranquil atmosphere. Stretched across 156 acres, the temple has seven enclosures and 21 towers.

Big Banyan Tree:
The Big Banyan Tree lies 28 kms from Bangalore and is a great place for a stopover. Located in Kethokali village, this place gets its name because of the big banyan tree that has spread out into several prop roots across the garden. The tree is revered as it is believed to be the meeting place of Hindu Gods. The roots of the tree represent Lord Bramha, the trunk is the representation of Lord Vishnu and the branches embody Lord Shiva. If you are in Bangalore for a short while and looking for a quick getaway, the Big Banyan Tree beckons! 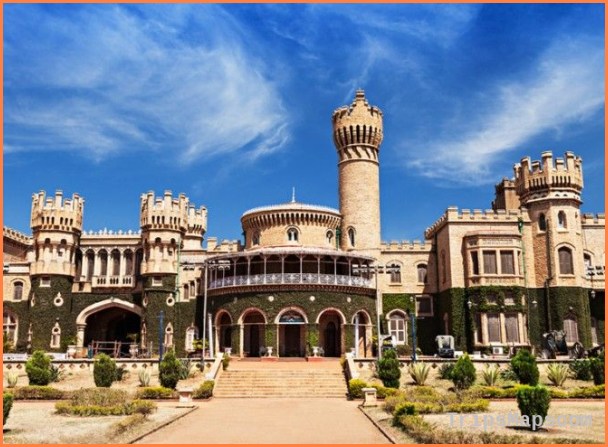 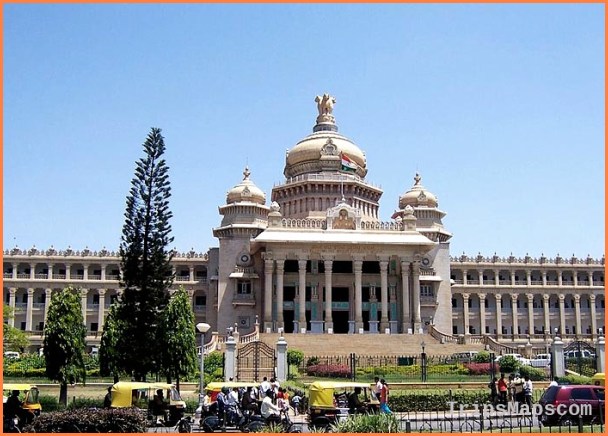 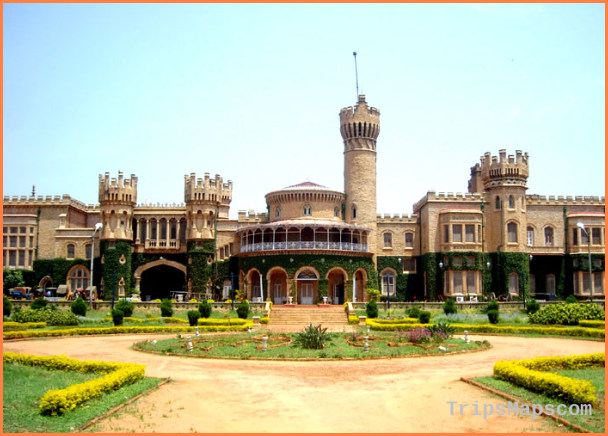 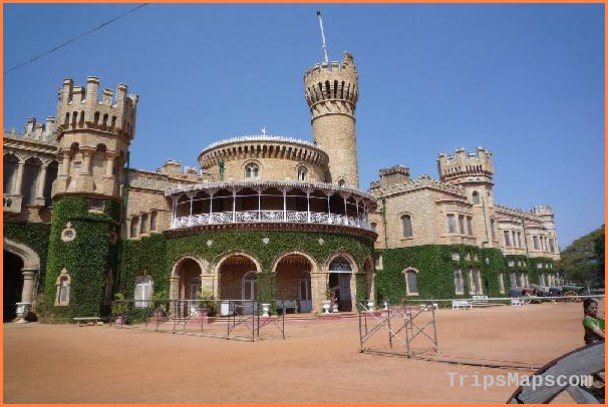 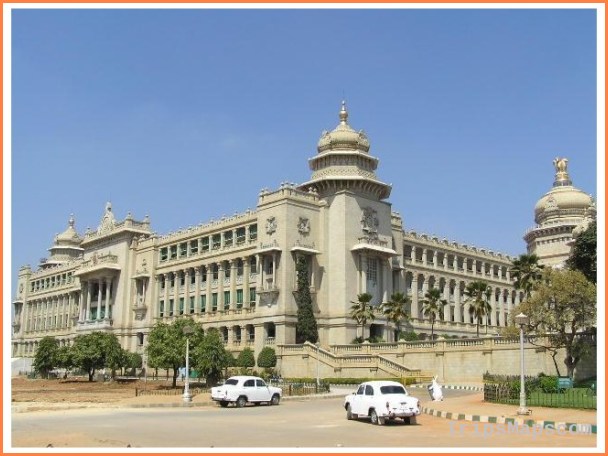 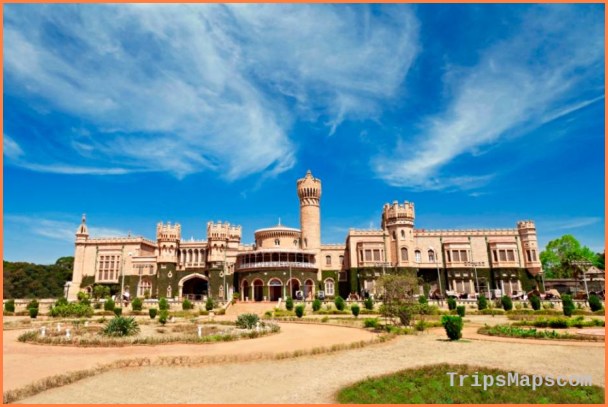 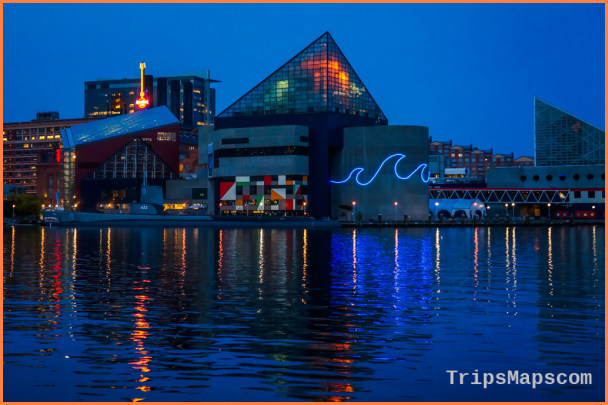 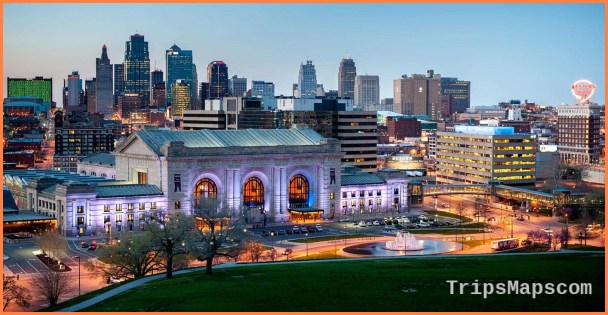