It was only natural that, once I graduated from college, I would take a position as an accountant right there in Chicago the city I adored. And as a single, life was good really good. Until I got word that the division I headed was being transferred to Austin, Texas Texas?!? The most I had seen of Texas ever was in movies and on TV. I was devastated. How could I possibly survive?

Immediately I got online and began to look for all that I could find out about Texas and about Austin in particular. Visions of buying cowboy boots and hats flew around in my head; horses and pick-up trucks; ranches and brush. Would I have to live permanently with grit in my teeth and hair? As I said to a friend, This is a little bit like falling off the planet! Fortunately, I did see green hills and the University of Texas campus during my online travels, and that helped a bit.

The move itself was uneventful. As I settled in to my new condo, I felt horribly alone, however, and my attitude was not good. Other than colleagues at work, I knew no one. How could I ever recreate my social life in a culture that I just knew would be so foreign to me? I immediately refreshed my memory with a wise advice I used in college to change my attitude. 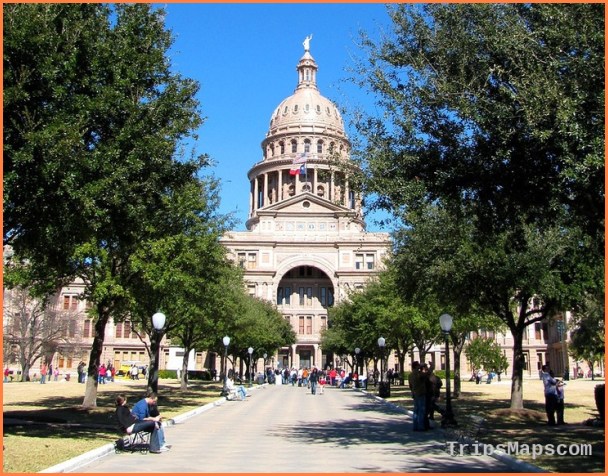 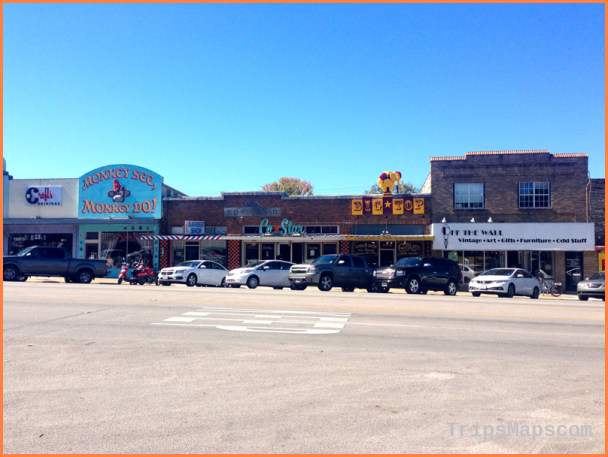 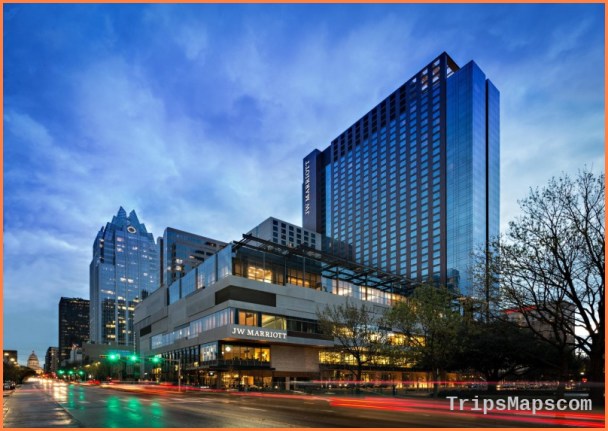 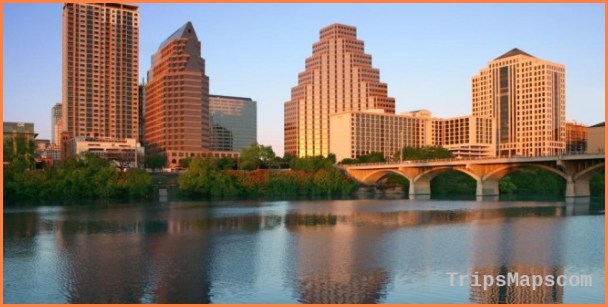 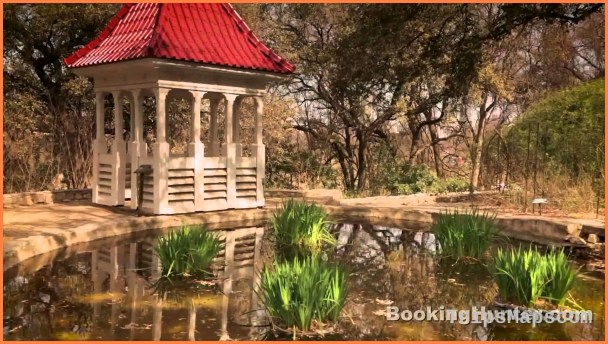